Following the 48-hour discount blizzard that was last week's Prime Day, we're back to our regularly scheduled deal programming. This week is headlined by a deal matching a previous low on the continually-falling Nest Hub: it's back down to just $59. 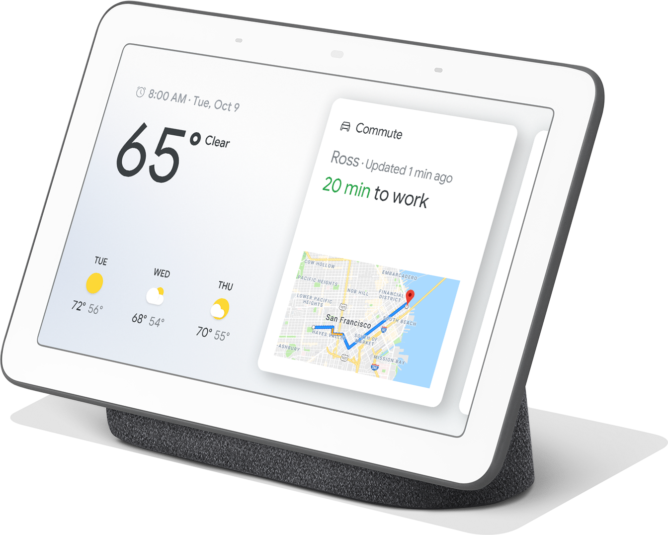 As the Nest Hub Max's vaguely defined summer release window creeps ever closer, the smaller Hub just keeps falling in price. It hit a new low of $59 on Ebay last week, which was followed shortly by the same deal from seller Altatac on Rakuten. Enter coupon code ALT10 at checkout get yours at this price. 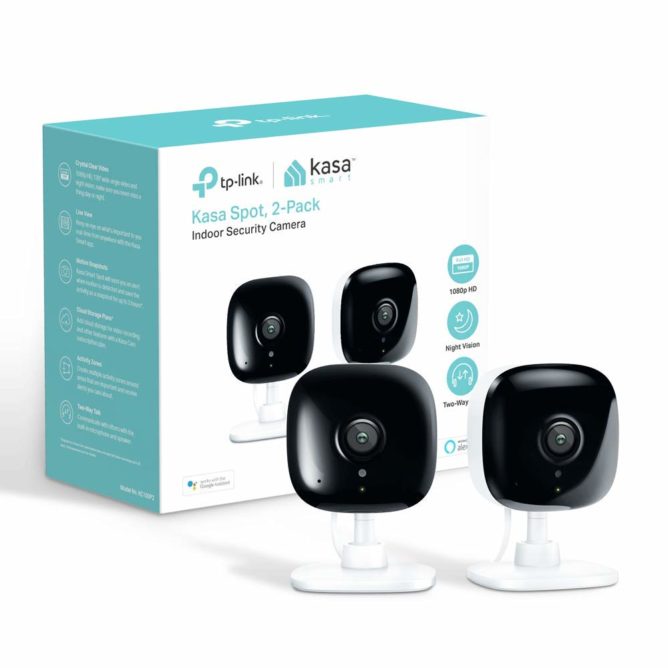 We're pretty big fans of TP-Link's Kasa smart home gadgets. They're cheap, and they generally work just as well as competing products. Take the Spot indoor security camera here: it shoots 1080p video with a 130-degree field of view, and you can get activity alerts and watch live streams just like any other camera like it. There are also subscription plans available that offer up to 30 days of cloud storage for video. It was a bit cheaper on Prime Day, but two for $80 is still a great deal. 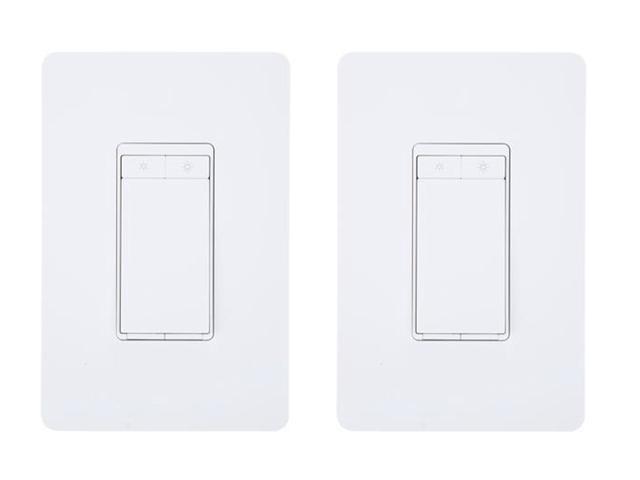 If you're more concerned with lighting than security, we've got another Kasa two-pack for you. These Wi-Fi connected light switches allow you to remotely control or schedule lighting using your existing bulbs and lamps, and they support dimming. For just 56 bucks, you can automate the lights in not one, but two rooms. 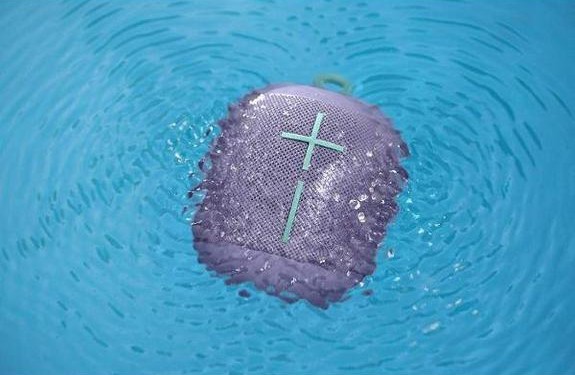 The Wonderboom is a charming little Bluetooth speaker. It's about the size of a coconut, and it's IPX7 waterproof, meaning you can toss it in the pool (as seen above). Ultimate Ears says it'll pump music for up to 10 hours. Our pals over at Daily Steals have some brand new units in brown-box packaging, and if you use code APBOOM, you can get one for just $45. 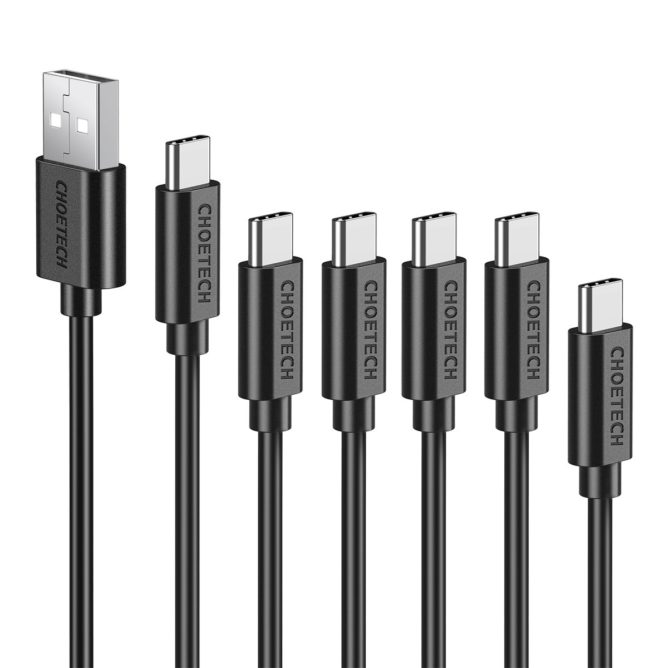 You've probably got all kinds of junk that needs charging. Get it done on the cheap with six — count 'em, six — Choetech USB-A-to-USB-C cables for just $8. You get one half-meter cable, three one-meter cables, and one extra-long two-meter cable. They charge at up to 2.4 amps, and can transfer data at up to 480 Mbps. The set is normally $14, but coupon code 5HMTAM62 will knock $6 off.