Now that we've seen renders of both the front and back of the Pixel 4 and Pixel 4 XL (not to mention the previous renders and leaks), you've probably already come to some sort of judgment about the design. From the bigger square camera bump to the vertically asymmetrical bezels, there's a lot to like (or dislike) depending on your tastes. How do you feel?

I try to avoid forming an opinion based purely on renders or photos, since historically my feelings have changed once I have a phone physically in hand. Plenty of designs I didn't find appealing in a purely visual sense became much more pleasant in person, and the opposite has also been true — there's just no way to know until I see it with my own eyes. 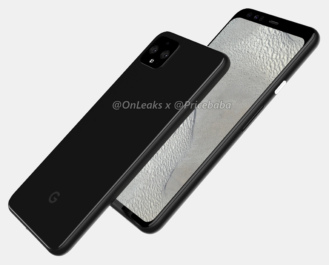 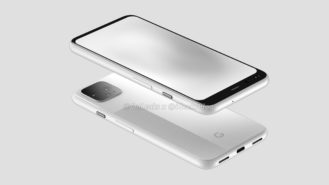 That said, some of my early impressions have sometimes been true, and as someone who values a sense of symmetry, the bigger top bezel on the Pixel 4 seems like it could bother me when using the phone in landscape for things like videos, though maybe Google can set some sort of offset in software to compensate.

My opinion doesn't really matter, though. What we're here to hear is yours. Usually we explicitly avoid the whole "tell us what you think in the comments" filler in our coverage (precisely what else is a comments section for?) but a weekend poll should also be a weekend discussion, so feel free to chime in after the break below if your feelings are too complicated to express with a checkbox.

The best cheap summer backup phones: Relax with a phone you can afford to lose