Over the past few years, there has been growing criticism from developers towards the substantial cuts that app stores take from purchases, both for applications themselves and in-app transactions. Some argue that the standard 30% cut is too much, and the discussion isn't exclusive to the mobile space either — on PC, game storefronts like Epic and Discord are attempting to make a name for themselves by charging fewer fees. The latest company making a fuss is Match Inc., maker of the Tinder dating app.

According to Bloomberg, Tinder recently launched a new default payment process on its Android app, which bypasses Play Store in-app billing. People are asked to enter payment information in the app itself, and Tinder processes all payments instead of Google. The below screenshot from Twitter user @JerryCap shows the new payment form with a small 'Buy with Google Play instead button at the bottom: 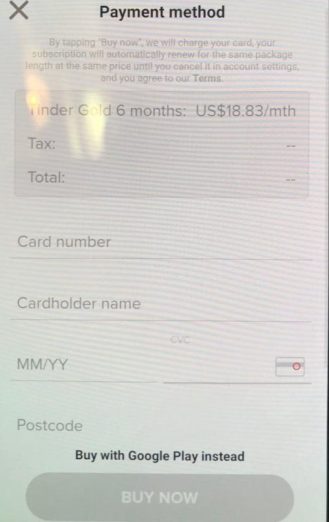 If you're not a mobile app developer, you might not be familiar with Apple and Google's policies for purchases. While the exact terms vary by platform, apps on both the Apple App Store and Google Play Store are required to process all in-app purchases through Apple or Google, where the respective company takes a cut. Google drops its cut to 15% once the customer's subscription is active for 12 months. 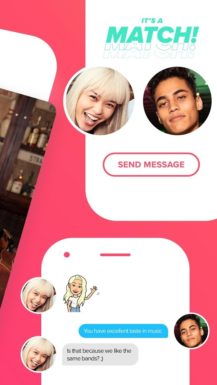 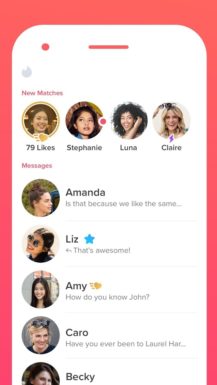 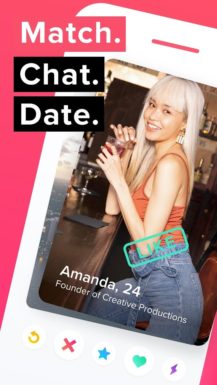 In the past few months, some high-profile apps (most notably Netflix and Spotify) have removed the ability to sign up for memberships and now ask people to sign up from their respective websites, where Google or Apple can't take a cut. However, Tinder is in a unique situation, as it's the only major service to keep processing in-app payments without using Google Play in-app billing.

Google lists a few exceptions for when in-app billing can't be used, but none of them seem to apply to Tinder. Some of the exclusions include retail merchandise, one-time membership fees, one-time payments (peer-to-peer payments, online auctions, etc.), and electronic bill payments. Tinder might fit into the excluded 'service fees' category, as Google lists examples like, "taxi and transportation services, cleaning services, food delivery, airfare, and event tickets," but that's a bit of a stretch.

It will be interesting to see if Google cracks down on Tinder. From a pure business perspective, it would be hard for Google to ignore the move — if Tinder can get away with it, other services and apps might try it too.