While Sony has usually stuck pretty close to stock Android on its phones, it still produces many custom applications specifically for Xperia devices. However, even those are starting to go away or have features removed — the Sketch app was already set to lose online functionality in September, and two other apps will be discontinued at the same time. 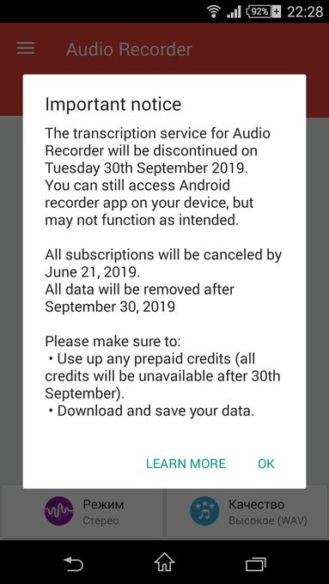 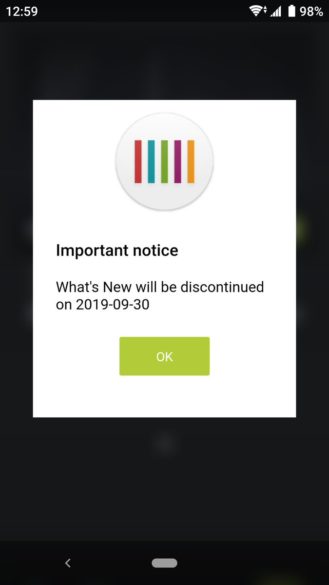 Xperia Blog reports that Sony's Audio Recorder application, as well as the 'What's New' app (which served as a showcase for other applications) will both be discontinued on September 30th. It's likely no one will miss 'What's New,' but the audio recorder had a few interesting features, like online audio transcription. At least it's not Google discontinuing the apps for once. Pixel 3, 3a owners with Google Fi device protection can now get same-day screen repairs at ...