Remember when you had to wait until Black Friday and Cyber Monday to stock up on cheap tech? Nah, me neither, and that's largely thanks to Amazon and the advent of Prime Day. Not only does Amazon discount its own hardware and tons of other stuff on its site, other retailers have had no choice but to join in. This means that Prime Day (confusingly, a two-day event) is a great time to find deals on the latest tech each summer — today and tomorrow, to be precise.

You may have seen some of our extensive US-focused Prime Day coverage, but for those of you in the UK (where I'm based), I've put together a roundup of some of the best deals this side of the pond. I've also included a bonus section at the end with the Google Store's competing offers, in case you're more into Assistant than Alexa.

Remember that to take advantage of the Amazon deals you'll need a Prime account (as the name suggests) — you can sign up for a 30-day free trial if you haven't done so already. There's also a £20 discount on a one-year Prime subscription right now, just in case you were thinking of signing up anyway.

The final day of the two-day Prime Day is underway, and that means even more discounts but less time to get in on them. I've added a few more deals that might be of interest, so check them out below (marked NEW). These prices are in most cases good until midnight tonight (BST), so don't hang around. 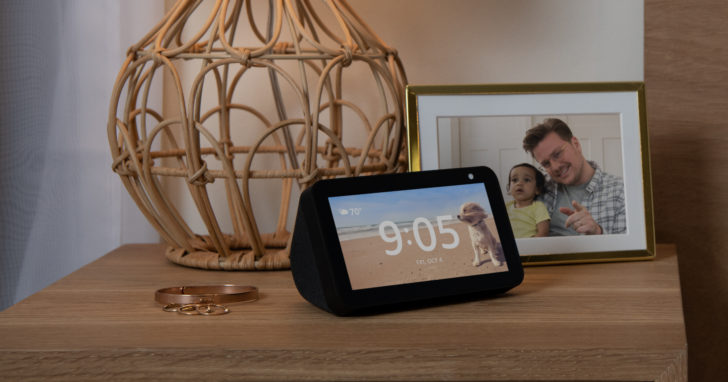 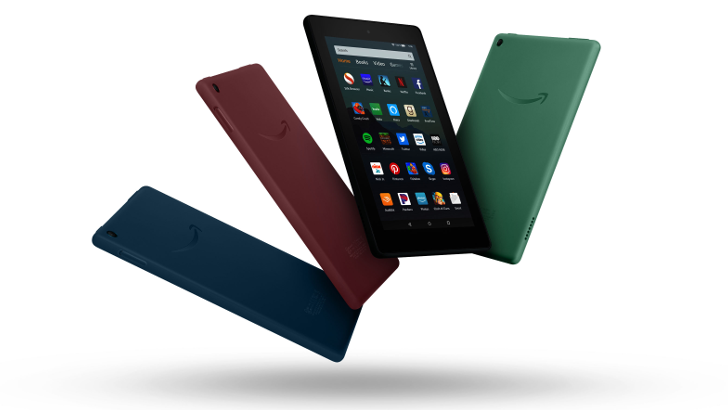 NB/ Some Fire Tablets and Kindles can be had for even cheaper than the below prices if you go for the "With special offers" option, but that'll put ads on the screen when in sleep mode, so beware in case that's not something you're happy with.

There are also tons of Amazon smart home bundles, including things like Ring cameras and Echo speakers together — check them out here. 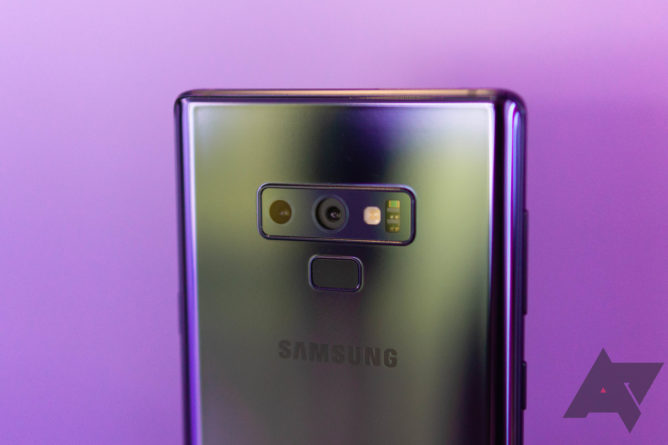 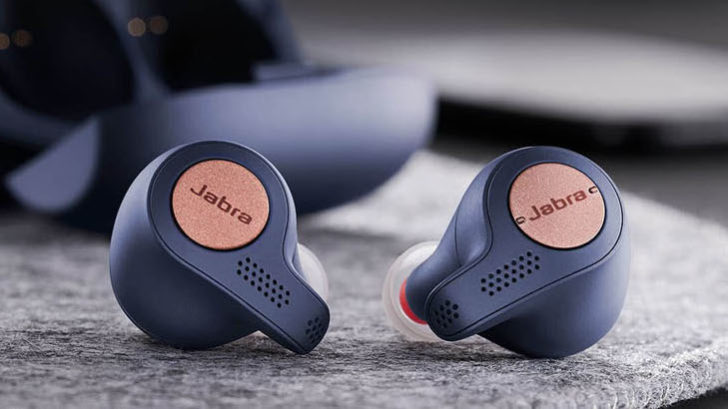 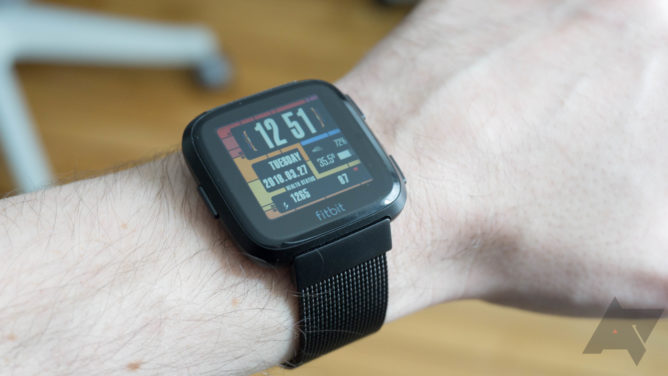 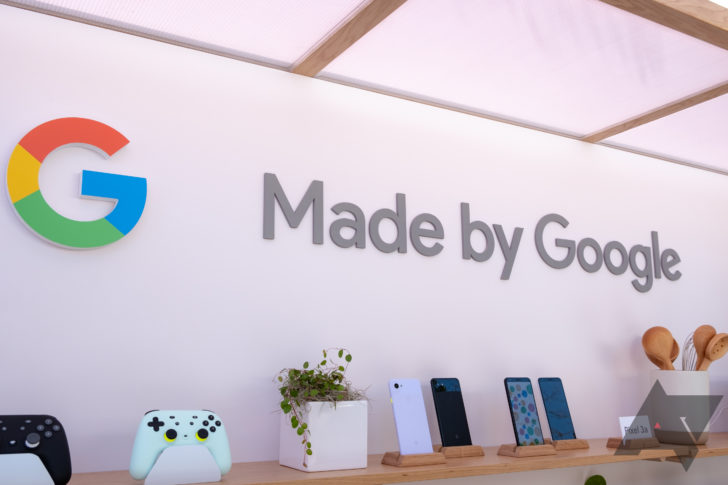 Not to be outdone by its great rival, here are Google's competing deals.

Those look like the best of the bunch. If you see anything else of interest, add them in the comments!

Forget gaming: The Red Magic 3 is the most powerful phone under $500 in the US right now