Google AdSense is the largest web advertising platform in existence, and it's what powers ads on almost every website out there. The Android and iOS apps have offered a way to quickly check earnings and other data while on the go, but now Google is shuttering them in favor of the mobile web app.

In a blog post, the AdSense team wrote, "we will be focusing our investment on the AdSense mobile web interface and sunsetting the current iOS and Android apps. By investing in a common web application that supports all platforms, we will be able to deliver AdSense features optimized for mobile much faster than we can today." 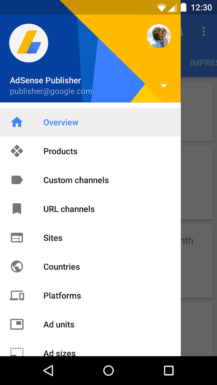 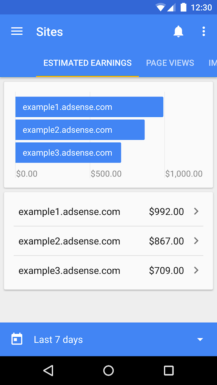 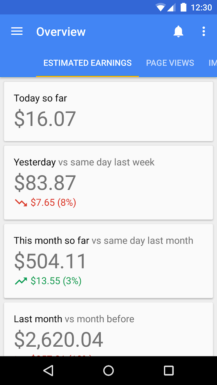 The current AdSense app for Android

The current plan is for the native apps to be deprecated "in the coming months," with a full shutdown coming by the end of this year. It's not too suprising that the mobile apps are going away, considering neither has been updated in over a year — the last iOS update was in November 2017, and the last Android update was a month later.

Get a Google Nest Hub for just $59 from eBay