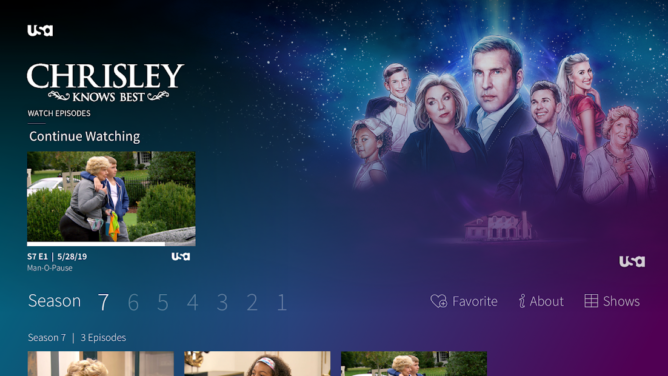 The mobile app was already Cast-compatible for Chromecasts and Google Cast TVs, but providing a native interface for Android TV owners makes the browsing experience from the sofa just seamless — no need to dig for the phone. As with said mobile app, Android TV users are able to watch live TV as well as recorded content and continue watching content from where they left it. Plus, they're able to link up to content from other NBCUniversal platforms as well.

The app is available on the Play Store and APK Mirror right now.