Ting currently allows customers to use either GSM or CDMA SIM cards, even across different lines on the same account. GSM cards use T-Mobile's network, while CDMA cards use Sprint. However, Ting today announced that it's ending its partnership with T-Mobile, and all existing GSM SIM cards will stop working by December 19th, 2020. In a press release, the company cited uncertainty about the planned T-Mobile/Sprint merger as the main reason for switching to Verizon.

It's not immediately clear what device compatibility will look like once the transition is complete, but the move will definitely cut off a good number of phones from working with Ting. Verizon has a whitelisted network that only certified phones can connect to, but even if that doesn't apply to MVNOs, many GSM-only devices (like imported Xiaomi phones) lack support for most Verizon LTE bands. Some Ting customers also use T-Mobile-locked phones, which definitely won't work post-transition.

Ting has already removed all GSM-only phones from its online store, and the company says Verizon support should go live before the end of 2019. 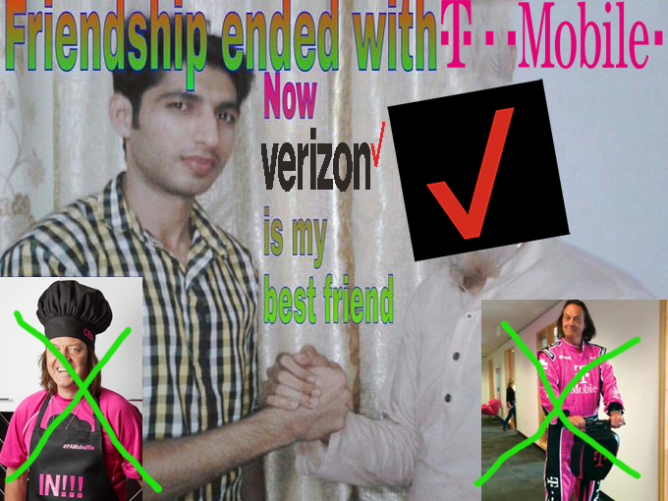