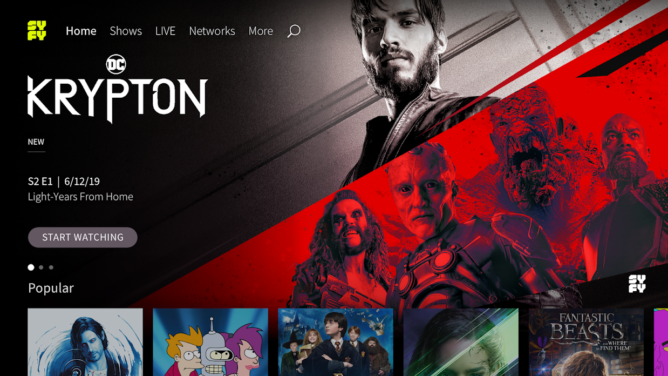 Unsurprisingly, all of the NBCUniversal Android TV apps utilize the same interface. They all have the same tabs (Home, Shows, LIVE, Networks, More) up top, a featured show in the middle, and more suggested shows below. It's really just the logos and shows themselves that change. 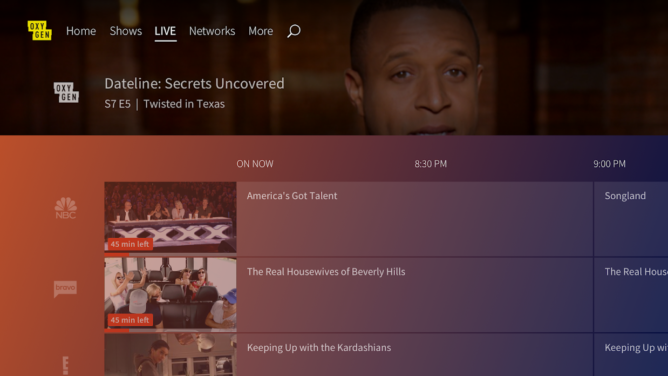 All four Android TV apps are live on the Play Store right now. If you watch any of these channels' shows (we know you all enjoy a good episode of Keeping Up with the Kardashians), you can find the app links down below. 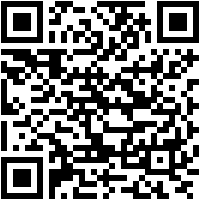 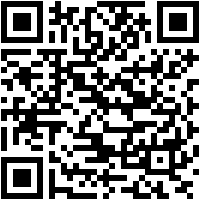 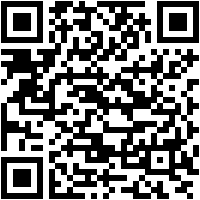 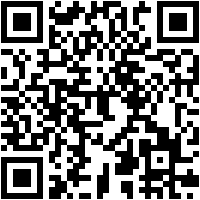 Oh no, not again: Google's Area 120 is building a hyperlocal social networking app