Samsung is harnessing its acquisition of audio company Harman to full effect with a number of AKG integrations into its own-brand product launches. In fact, you might recall that when Samsung came out with its latest wireless earbuds, the Galaxy Buds, AKG had a hand in tuning the sound. Now, thanks to an asset trawl into one of Samsung's apps, we have suspicions that AKG will go all-in with a pair of wireless earbuds to its name alongside a couple of other headphones in the near future.

XDA-Developers was able to find glyphs of three unreleased AKG products buried within the June update of the Samsung SmartThingsSmartThings app, v1.7.33. There were no further details that could be gleaned from the information retrieved and, given how AKG classifies its products, it will be a little difficult to immediately guess how they might compare to existing gear. 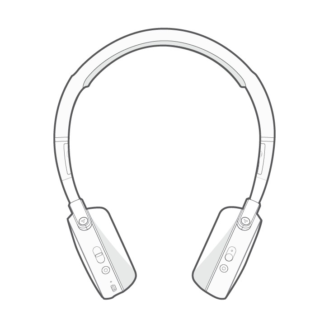 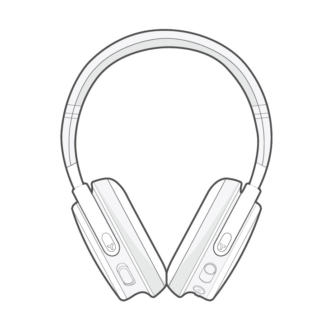 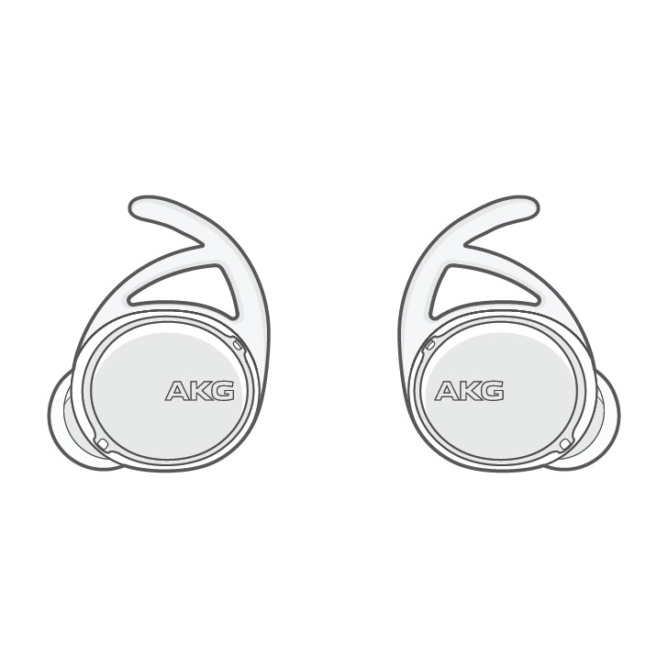 The farthest that AKG has gone with wireless earbuds was with two tethered sets: the $100 Y100 and the $150 N200. XDA speculates that the N400 will be meant to go against Apple's $250 Powerbeats Pro — featuring high-profile bud bodies, 9-hour batteries, and behind-the-ear hooks. However, given that we see concha plugs in the N400, we're not exactly sure how much of a load these things will pack on. The Galaxy Buds, for reference, boast 6 hours of continuous runtime — they largely hold up to that claim, as we've found out.

No word on how much everything will cost and when they'll be coming to market, but we can make an educated guess here and say that we might expect to hear more about this kit at the Galaxy Note 10 Unpacked event on August 7.