When it comes to over-ear headphones with active noise cancellation, Sony's WH-1000XM3 are probably the best in class, but the Japanese tech giant hasn't yet wowed us with an equally impressive pair of true wireless earbuds. That could be set to change, however, with the introduction of the (also obtusely named) WF-1000XM3, coming next month for $230/£220/€250.

Confusing naming convention aside, there are reasons to believe these new Sony earbuds could be a real hit, especially since they undercut rival high-end products from Sennheiser and Master & Dynamic while also offering more features. They come with Sony's QN1e HD processor coupled with both feed-forward and feed-back mics to promise a similar level of noise-canceling performance as the company's market-leading over-ear cans. Audio quality should also be top draw thanks to 24-bit signal processing, built-in DAC, and DSEE HX upscaling. 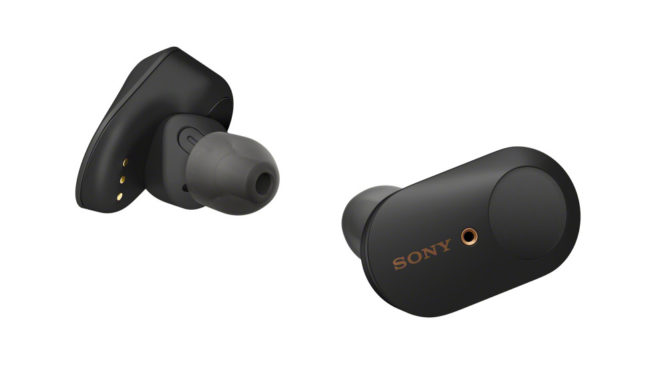 Since they are truly wireless earbuds, there are no cables whatsoever, and both left and right earbuds receive simultaneous Bluetooth transmission — there's no master and slave as with some competing products. This should make for a stable connection with little-to-no latency when watching videos. A total of 7 different fittings should ensure a good comfort no matter how weird your ears are (all ears are pretty odd when you think about it). 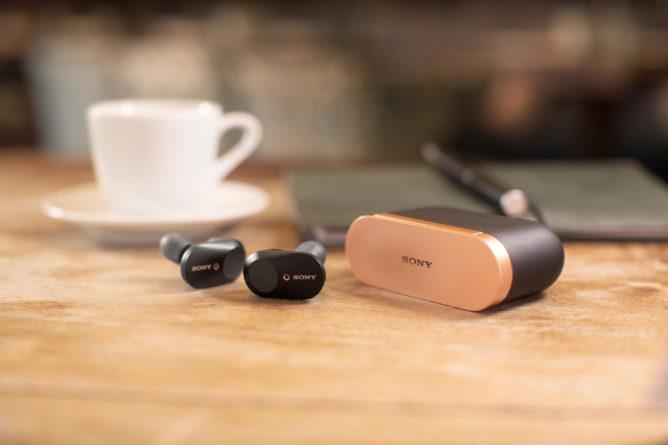 With noise-canceling switched on, Sony promises 6 hours of listening with a further 3 full charges provided by the included battery case — up to 8 hours with ANC turned off. 10 minutes of charging (over USB-C) is also said to give you about 90 minutes of battery life in a pinch. Similar to what's offered by rivals, there's a Quick Attention mode that quietens music and lets ambient sound in so you can briefly interact with the world around you. This and other controls are accessible via touch-sensitive panels on either earbud, customization options for which are available in the Sony Connect app. Wear detection can pause playback when you remove an earbud, too. One potentially major feature missing from the spec sheet is water resistance of any sort, so they might not be intended for use during exercise. 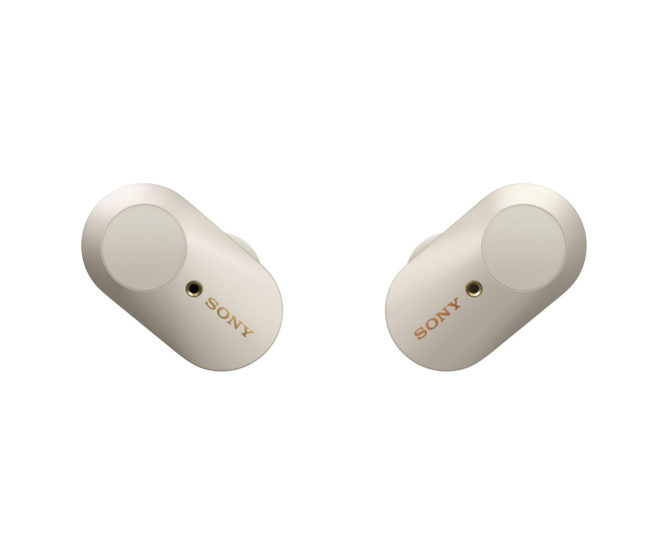