A couple weeks back, Xiaomi revealed it had yet another sub-brand up its sleeves to supplement last year's Pocophone. The new CC division's image was meant to evoke "a trendy mobile phone for global young people," by focusing on things like selfies (probably the only thing we millennials love more than avocado toast). The Mi CC9 and smaller Mi CC9e are now official as of today, sporting slightly ridiculous 32MP selfie cams those 'yutes are sure to love. 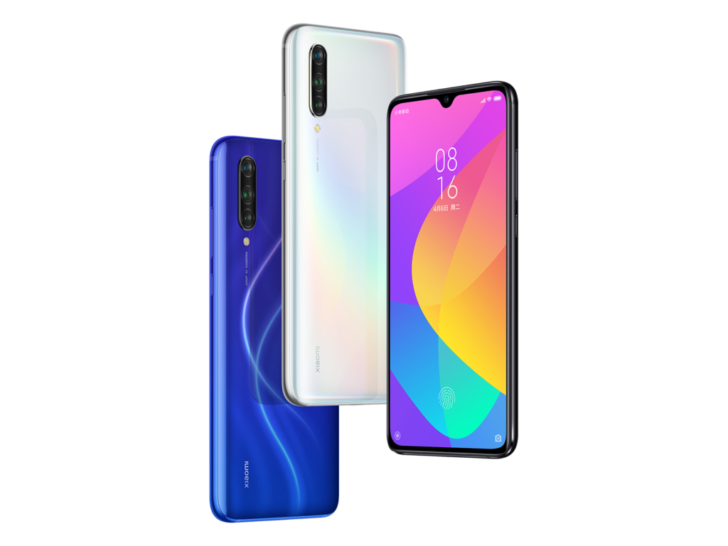 The new Mi CC9 looks quite a lot like the standard Mi 9, though specs do differ. The chipset used is lower-end, the battery is bigger, and the front-facing camera is much higher resolution. The CC9 also debuts a new "Mimoji" feature to compete with the animated, personalized emojis Apple created and which everyone seems to want to clone. 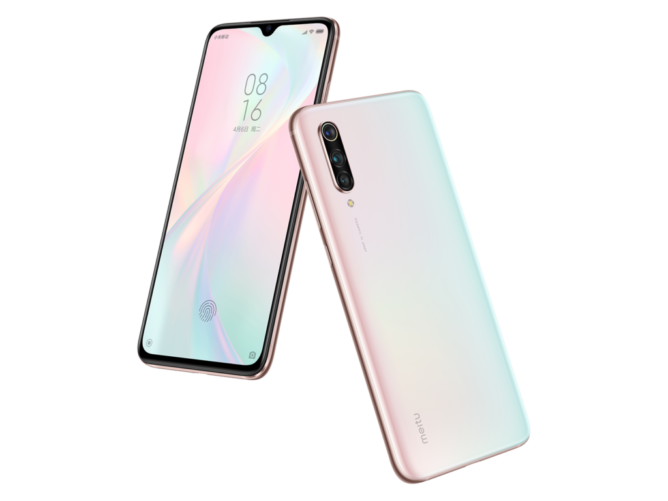 There's a more expensive "Meitu Edition" of the phone that bumps the specs up to 8GB/256GB, paired with a "one of a kind" opalescent gradient color, as well as some other software tweaks like different ringtones, an exclusive AI low-light portrait mode, and an improved AI Beautify mode. 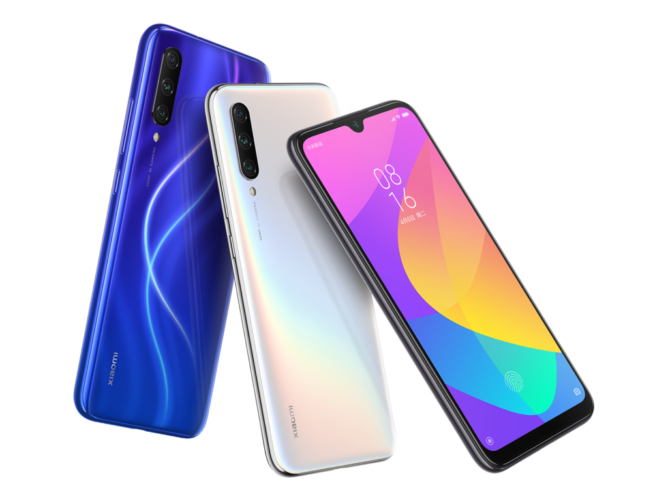 Xiaomi was initially less vocal when it comes to the specifics of the slightly smaller Mi CC9e, though many details were later revealed via the product listing. There are still a few unknowns, but it will likely end up sharing many details with the larger model. The screen is around a third of an inch smaller and lower resolution. It has a Qualcomm Snapdragon 665 powering things instead, paired with the same mondo 4030mAh battery. It's also set to be quite a bit cheaper.

Some rumors about the pair of phones have indicated they may end up with Android One variants running stock Android, but the current product listings state they'll be running MIUI 10. Sales for the new handsets will begin on July 5th (CC9/Meitu Edition) and July 9th (CC9e).

Xiaomi wasn't clear in its announcement about which markets the new pair of phones would be coming to, but given the current pricing is in RMB/Chinese Yuan, we can infer that China will at least be included to start. Those wildly narcissistic, selfie-taking youths in other markets will have to compensate for envy's green Instagram filter for a while.

Additional details which Xiaomi didn't include about the smaller Mi CC9e, like panel resolution and type, were revealed in later product listings. Our coverage has been updated with that information.

Gundam Battle: Gunpla Warfare is coming to Android, and you can pre-register starting today

[Update: New multiplayer trailer] Dr. Mario World is up for pre-registration on the Play Store