Chrome and Chrome OS are very intertwined, but it usually takes a while for the operating system to get updated to match the browser. Chrome 75 was released at the start of this month, and now as June is about to end, Chrome OS 75 is starting to roll out.

The first major improvement in this release is that Linux applications can finally access USB devices. Google specifically says "Linux can now access Android devices over USB," but as pointed out by About Chromebooks, the change allows any USB devices to be passed to the Linux container. Now you can just install ADB and other tools in the Linux container (using Nexus Tools or another method), instead of using Chromebook-specific applications or tweaks. 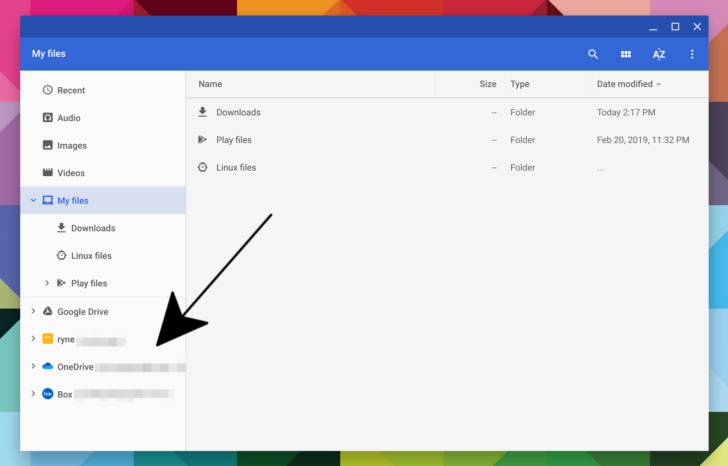 Another welcome change is that files from cloud storage Android apps now appear in the Chrome OS FIles app. For example, if you have the OneDrive Android app installed, your OneDrive files are easily viewable from the Files app. However, this requires the app to use the DocumentsProvider API, so Dropbox doesn't work (for now, anyway).

Other new feautres include a "kid-friendly Assistant" for child accounts, the ability for parents to grant more time for child accounts, and support for PIN codes with native printers. If the update hasn't already rolled out to you, you probably won't have to wait long.