Huawei has a strong, well-known smartphone brand globally. And that's proving to be a liability more than an advantage these days.

When PCMag attempted to ship a Huawei P30 Pro from its UK offices to its US ones via FedEx last week (we covered it here), something annoying—but not unexpected—happened. FedEx refused to carry out the shipment and sent it back to the UK, which then caused the UK parcel handler to come up with a fake customs excuse for the failed delivery. And in the meantime, a flurry of social media help desk responses from the brands only served to confuse, not clarify, the situation. Eventually, FedEx's proper PR chimed in and clarified that the rejection was an error and that the company had no such Huawei restriction in place, but one of FedEx's senior European managers then said that having the word "Huawei" on the shipping manifest had caused "a panic attack of sort" at the company. Indeed, a panic attack seems an apt description.

When I speculated that Bluetooth could be the ultimate demise of Huawei's smartphone business last month, I asked the Bluetooth SIG for comment on our story. After all, they'd easily be able to confirm that Huawei was no longer allowed to license new smartphones with the Bluetooth SIG going forward — a requirement for using Bluetooth in any smartphone. Instead, BT SIG punted, claiming that as policy it would not comment on affairs involving its member companies (a policy it only "discovered" after a month and four emails), which Huawei only technically remains until the US's 90-day trade ban reprieve expires in August. That comment only came after weeks of pestering on what was a fundamentally very easy question for the BT SIG to answer. Instead, it seemed they'd rather stay out of the Huawei story altogether.

Despite being the number two smartphone company on the planet at last count, Huawei is in rapid decline as a result of the US trade ban. It predicts that it will sell 40 to 60 million fewer smartphones in 2019 than it had initially forecast. That sounds quite bad already—catastrophic, even— but it's actually even worse than it looks when you realize that, in the world of business, failure tends to beget failure. Huawei's inability to meet its forecasts, along with the massive decline in sales, will undoubtedly cause additional retailers, operators, and business partners to second-guess their relationships with the company. Consumers will be less likely to buy the phones, available or not — word has already begun to spread rapidly that Huawei phones could lose access to Google services or Android altogether, making a purchase seem far riskier than it may actually be. (For what it's worth, I don't think there's any real "risk" in buying a P30 Pro, as it's a great phone, and I don't think Huawei's going to forcibly re-flash you to a new operating system.) 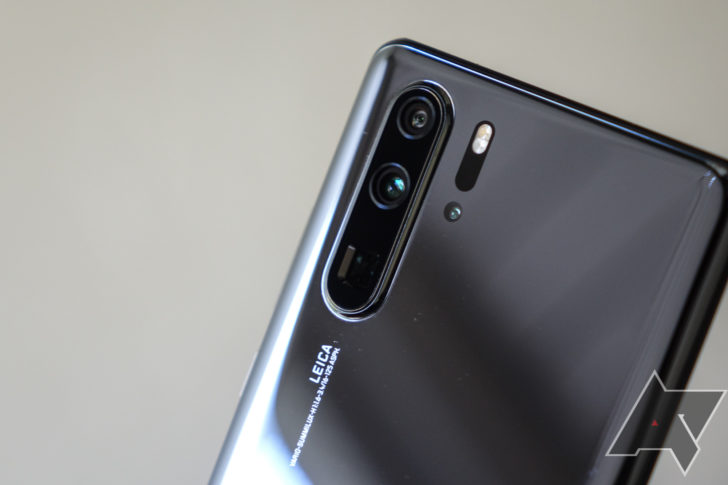 The P30 Pro is a fantastic phone, but people are now hesitant to buy it.

Even if the United States and China come to an agreement over their ongoing trade dispute—and make no mistake, Huawei is merely a bargaining chip in those negotiations—consumers are likely to remain hesitant about buying phones from a company that was, as of summer 2019, on the edge of catastrophe. What if it happens again? What if the US reneges? And, for businesses, there is now a very real fear that doing business with Huawei at all could put them back in the crossfire. Suppliers would likely shuffle back into line when and if the ban ends (after all, money talks), but it's easy to see how even a whisper of renewed US scrutiny toward Huawei could just as quickly severe those ties.

But I believe it is the consumer question that has most damaged Huawei so far. After all, consumers are the ones making the final decision to purchase the product, and Huawei is now clearly defined in the mass media as a company whose products are in danger of failure, not to mention being a frequently-accused arm of the Chinese government (though I take those allegations far less seriously, given a total absence of evidence to date). Consumers don't follow these stories closely, generally speaking, but once they've heard that a particular brand of product is not a smart purchase to make, it tends to stick with them. 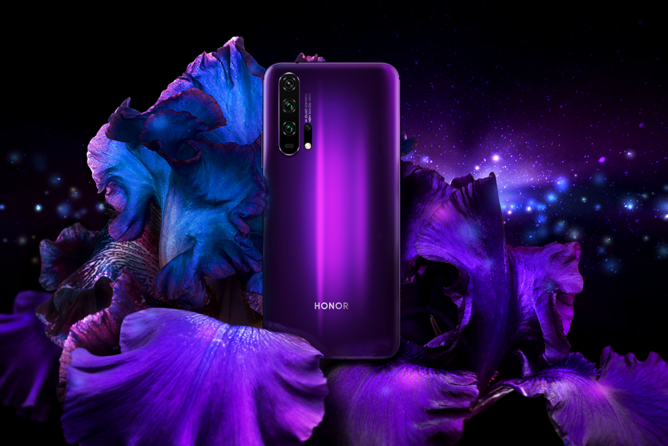 One strategy damaged brands have consistently used in the face of poor consumer image has been identity change. It doesn't always work, but changing the identity of a brand can be a good way to signal to savvy consumers that things are changing inside your company — a sentiment Huawei will no doubt wish to cultivate if the US ban goes on for a prolonged period. By coincidence, Huawei already has a branded smartphone subsidiary which enjoys a good, if less renowned reputation globally: Honor. While Honor is Huawei's wholly-owned high-value, high-performance brand meant to compete with Xiaomi, Oppo, and OnePlus, I wager most regular people don't even know the company has a relationship to Huawei at all. It markets its products to different audiences, it comes across with a different philosophy and image, and it's been years since Honor even referred to its status as a Huawei subsidiary in a keynote or product announcement.

While Honor may not be a perfect fit for Huawei's high-concept, high-fashion marketing narrative, it could be an excellent platform for signaling a reboot post-ban. And one that could convince consumers they're not dealing with the company a hamfisted Donald Trump almost "negotiated" into oblivion.

Scrypted is like Tasker for home automation, integrates with Google Home, Alexa, and HomeKit