There's a different perspective on copying and redistributing other people's work in China — in fact, copyright as we know it was only introduced to the country's legislation in the 80s. Companies still have a different culture around copying others' work, especially since copyright violations are often still considered minor misdemeanors there. However, companies should absolutely still adhere to appropriate laws internationally — which is why we're calling out Xiaomi here. It's been caught ripping off an artist's work to promote products on the landing page of its Spanish website (which has since been updated to remove the image) — the icing on the cake is that the stolen property was commissioned by Xiaomi's competitor LG. 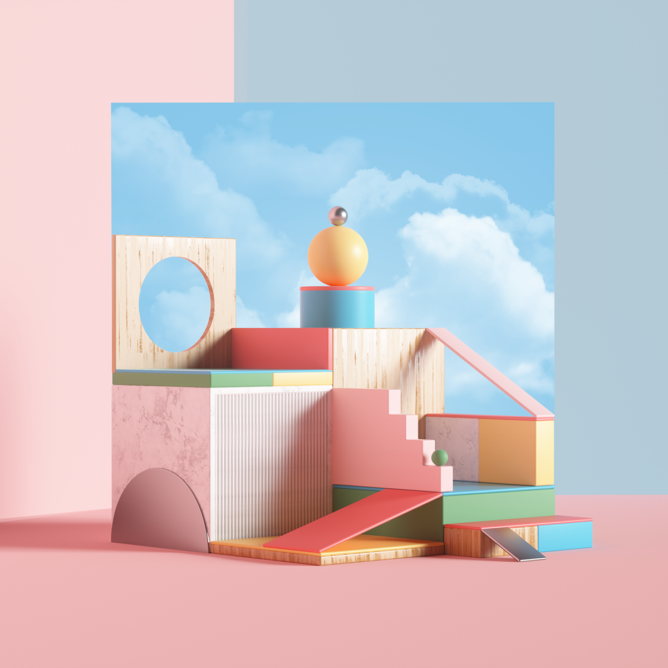 Our friends at The Verge report that three original artworks by 3D artist Peter Tarka were stolen. The centerpiece of Xiaomi's interpretation originates from Tarka's Behance gallery Installations which you can see above. Xiaomi tweaked the image a bit, removing ramps from the original piece to include its products instead. Still, it's far from reaching any threshold of originality. The two other ripped artworks are the lamp hanging above the installation and the armchair on the left, which come right from LG's Signature collection below. 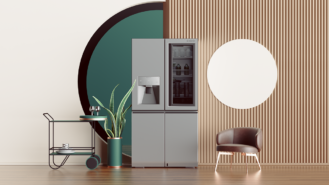 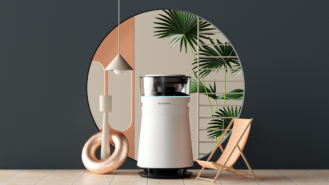 Note the chair in the left and the lamp in the right image. Xiaomi tweaked the colors a bit, but they're obviously the same pieces of furniture.

Xiaomi is known for PR stunts that border on copyright infringement, with the company blatantly adopting the iPhone X's design language and marketing — perhaps because its own ads are abhorrently bad. If the firm wants to become a true international player, as it implied with its Pocophone subsidiary, it should feel obliged to find its own original marketing language and start to distinguish its products from competitors instead of copying them. I, for one, would love to greet it as a serious contender internationally.

According to The Verge, Xiaomi has confessed to stealing the artwork. As a response, the company says it fired the employee who used the renders in question. To prevent such incidents in the future, the manufacturer wants to rework its internal processes. Below, you can find Xiaomi's statement in full wording.

After investigating artist Peter Tarka’s comments on the misuse of his artwork on Xiaomi Spain’s website, Xiaomi has determined that a designer used Peter Tarka’s design without permission. Xiaomi has removed the content from our website and decided to dismiss this employee with immediate effect. We sincerely apologize to Peter Tarka, and for the lapses in our approval process. The employee’s actions go against our company values of respecting intellectual property, and we will further strengthen our internal approval processes to prevent this from happening again. We’ve reached out to Peter Tarka to express our apology.