We've tried out plenty of Anker projectors over the past few years, most recently the Android TV-equipped Nebula Capsule II. The Capsule II is great, but it's also very expensive — the regular price comes in at $579.99. If you want something just as bright, and you're willing to sacrifice on the portability (and the Android OS), Anker has another model just for you.

The Prizm II is a home projector designed to be sat on a table and not moved around often. If you have a need for something like that, Anker's projector is a relatively inexpensive option, but it doesn't have any incredible qualities that make it stand out from the crowd.

If you've ever seen a home or office projector before, the Prizm II looks pretty much like that. It's a large box with a mesh fabric material on top and a tiny 'Nebula' red tag on the side. The only control on the device itself is the power button — you'll have to use the remote if you need to adjust any settings. 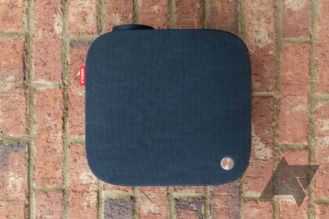 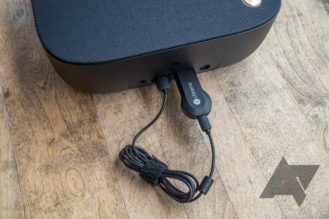 The front, of course, has the projector lamp. You have to turn it to adjust the focus, which can be a bit difficult at times. Since this isn't intended to be moved frequently, you probably won't have to adjust the focus very often.

The back of the unit has a few connectors, as well as the IR receiver for the remote. You get a DC input for power (unfortunately, an external power brick is required), an HDMI port, a USB Type-A connector, and a headphone jack. The USB port can be used for both charging HDMI dongles or for accessing movies stored on flash drives. 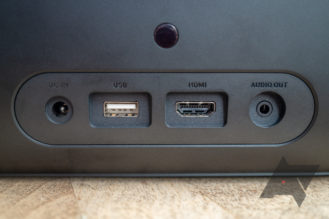 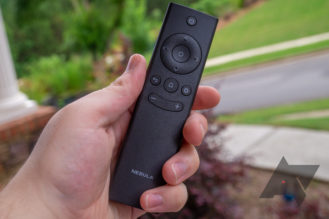 The one feature I didn't notice until I opened the instruction manual was the tiny kickstand. It pops out when you click the button on the front of the projector. It's a neat feature, but I'm not sure how well the plastic stand will hold up over long periods of use. 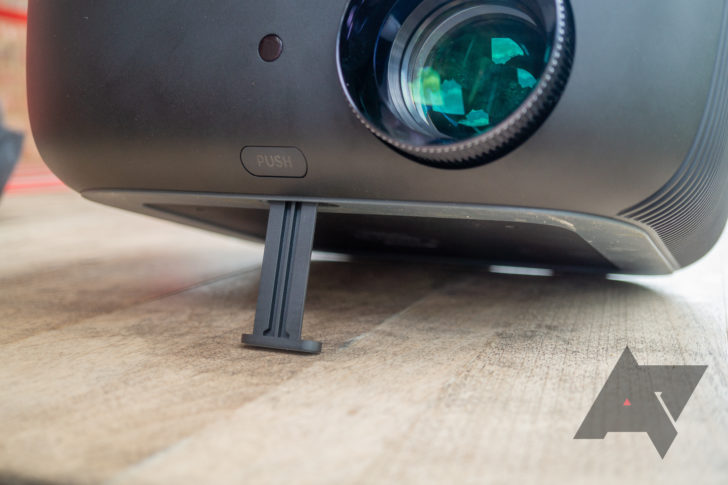 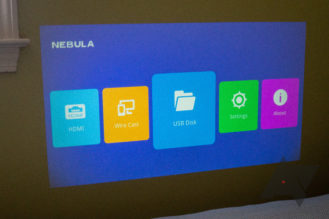 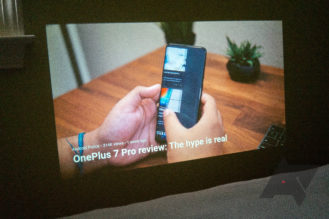 I don't have any complaints with the projection quality. The 1080p resolution is a nice improvement from Anker's other projectors, and it makes everything look nice and crisp. The speakers aren't too shabby either — audio doesn't sound muffled, the maximum volume is very loud, and there's a good amount of base.

There's still an audio output port if you need it, but unless you're wiring this up as part of a home entertainment system, I think you'll be content with the internal speakers.

Yes, if you want a no-frills projector. The Prizm II does exactly what it sets out to do, and not much else. Automatic keystone correction and auto-focus would have been nice to have, but the large size of the Prizm means you probably won't be moving it around much anyway. 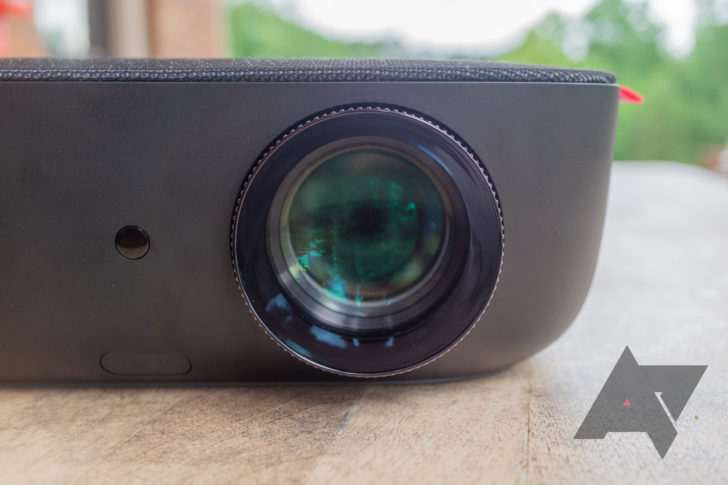 The Prizm II currently costs $229.99 on Amazon, which is competitive with competing models in this hardware range. However, if you don't already have a Chromecast or other device that can be used to display content on the projector, you'll have to factor that into your budget. I used an old first-generation Chromecast in my testing, and it worked well with the Prizm II.

If you're looking for a more portable solution, the Nebula Capsule II with Android TV is great, but it's also over twice as expensive as the Prizm.