Possibly frustrated by leaks, more companies seem to be going ahead and leaking upcoming products themselves — Google did so yesterday with the Pixel 4, and now Mobvoi has published (and then taken down) a landing page which revealed a new LTE equipped TicWatch Pro. 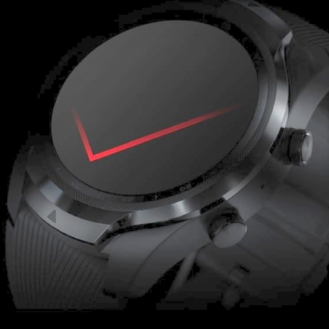 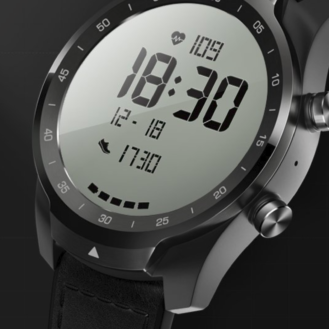 The leaked image of a new TicWatch Pro hints at a partnership with Verizon for LTE connectivity, but there's a chance we could see a carrier-independent version too.

I compared an enhanced version of the image to one of the current generation TicWatch Pro (which we reviewed), and two differences stood out — you can see a  ring of textured metal on the new watch, and its band seems to be made of silicone or rubber, as compared to the leather-silicone hybrid band on the current watch.

We still don't know if this means new internals for the TicWatch Pro, which currently runs the relatively old Wear 2100, but it should be a welcome option for folks looking for an LTE-equipped WearOS device — no more having to resort to the LG Watch W7.