Unless you're really into the Moto Mod ecosystem, the Moto Z4 doesn't have a lot going for it. After all, it's a mid-range phone priced close to a OnePlus device. However, the Z4 does have one interesting feature that Motorola hasn't publicized at all — support for active styluses, like the Microsoft Surface Pen.

One Reddit user pointed out that hidden in the Z4's specifications page, Motorola says the device is "Compatible with [the] Microsoft active pen protocol." Anther person with a Surface Pen gave it a shot, and sure enough, drawing worked perfectly — even pressure sensitivity and using the back of the pen as an eraser. 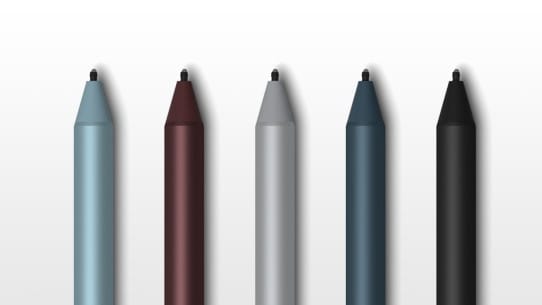 Now we're left wondering why Motorola added a fairly unique feature to the Z4 and didn't feel the need to tell anyone. Perhaps the company will release a stylus Moto Mod at some point?