The ability to handwrite on a smartphone may be a godsend whenever you're trying to look up something in a foreign language. But for whatever reason you use that feature, it's important that your phone knows what you're trying to say. Google has a keyboard app dedicated for handwriting input that officially supports 97 languages. But with the latest update to Gboard, which introduces handwriting support for "more than 200 languages," that other app may have just been made obsolete.

A couple of other new things have been included in this update like the ability to share language keyboard preferences with other Gboard users so that they can get set up quickly – a great feature for people switching between phones or a class or work environment. We have not been able to suss out where the feature is, but if you do chance upon it, it is currently in beta. 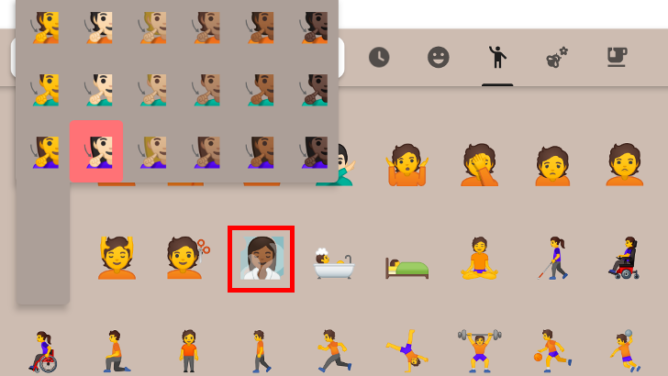 One thing that is working, however, is a tweak with the emoji keyboard. Whenever the user selects gender and skin tone modifiers for applicable symbols, that modified emoji becomes the default version flagged on the key and can be printed with just a tap — reducing the need to press, hold, and glide to the desired look every single time they want to bring it up. 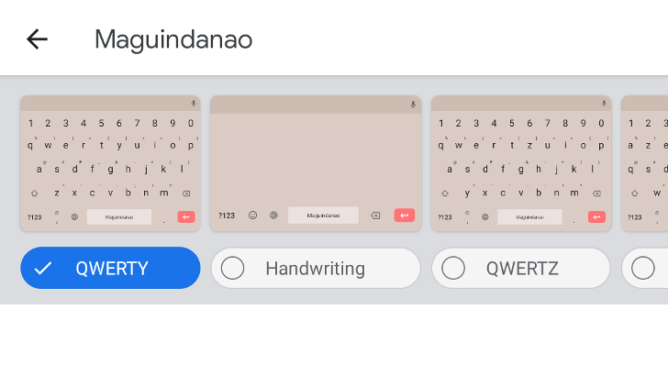 Finally, we've come to talk about the handwriting support. The apparent news here is that Gboard now has more than 200 languages that have a handwriting input method. The app spot check of the listings shows that Amharic, Kölsch, and Maguindanao, which aren't advertised as supported languages in the Google Handwriting Input app, do have handwriting "keyboards" in Gboard.

These features appear to apply with the latest public release, which is v8.3.6. You can check the Play Store to see if your app should be updated or, if you'd like, hit up APK Mirror.