OnePlus began selling its latest flagship phone a few weeks back, but the OnePlus 7 Pro only came in blue or dark gray at the time. That spiffy "Almond" color was just listed as coming soon. Get ready to open those wallets—OnePlus will start taking orders for the Almond color today.

Unlike the blue and gray phones, the OnePlus 7 Pro in Almond is only available in a single configuration: 8GB of RAM and 256GB of storage for $699. That's the same as the higher-tier Mirror Gray or lower Nebula Blue models. 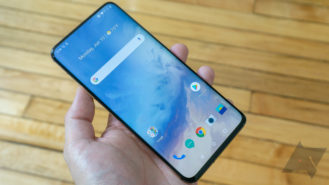 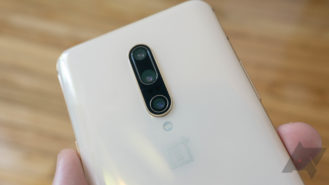 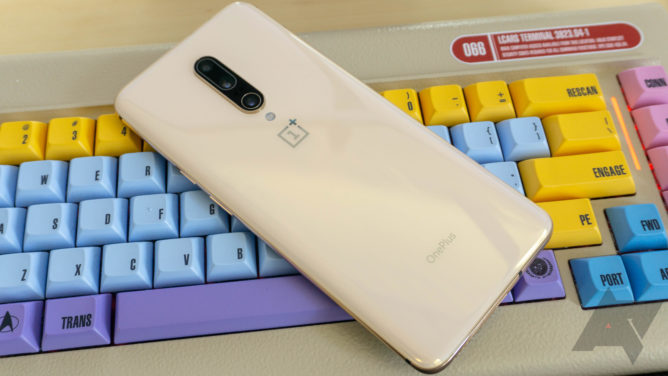 From the front, the Almond phone looks like any other OP7 Pro with its slim black bezels. The aluminum edge is rose gold color, but it's not toward the "pink" end of the spectrum. That same aluminum wraps around the sides of the pop-up camera. The ring around the bottom camera module is also a bit more pronounced with the gold coloration. 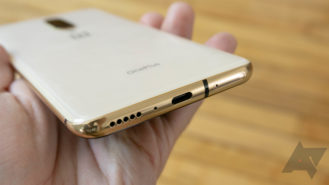 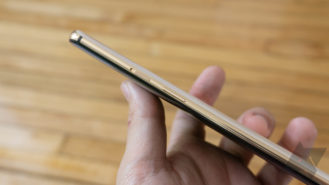 The back panel is a sort of milky gold color with a pearlescent quality. Indoors, it has a more tan quality, but it's noticeably lighter outside in direct sunlight. The glass is glossy rather than matte like the Nebula Blue phone. Although, it won't show fingerprints as well as a darker sheet of shiny glass (like you'd find on the Mirror Gray version). 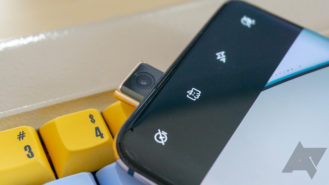 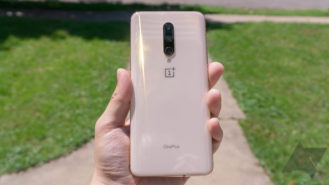 It's a very handsome phone, but I'm still personally more enamored with the blue version. If you're deciding between Mirror Gray and Almond, the Almond phone is the clear winner. Sales should be open now (or very soon). We're waiting for clarification on whether or not the phone will ship immediately. OnePlus usually sells through initial stock of new colors quickly, but more will show up eventually. We also have a promo code that gets you $10 off accessories.