Samsung tried to launch the trend-setting Galaxy Gold several weeks ago, but things did not exactly go to plan. After handing out a few review units to prominent publications, the folding screens began failing at an alarming rate. Samsung delayed the phone and pledged to fix the issues. It hasn't been entirely clear the phone would ever come out, but Samsung says it will release the Galaxy Fold, and it'll have a specific date soon.

The Galaxy Fold is the first serious attempt at making a folding Android phone. The $1,980 "luxury" device has a 4.6-inch external display and a 7.3-inch folding display on the inside, and the software includes an early look at upcoming Android features thanks to a partnership with Google. Samsung performed various tests on the fold to ensure durability, but those apparently didn't replicate what would happen when humans used the device. Those fold review units suffered from display defects, weird bulges, and dust under the screen. 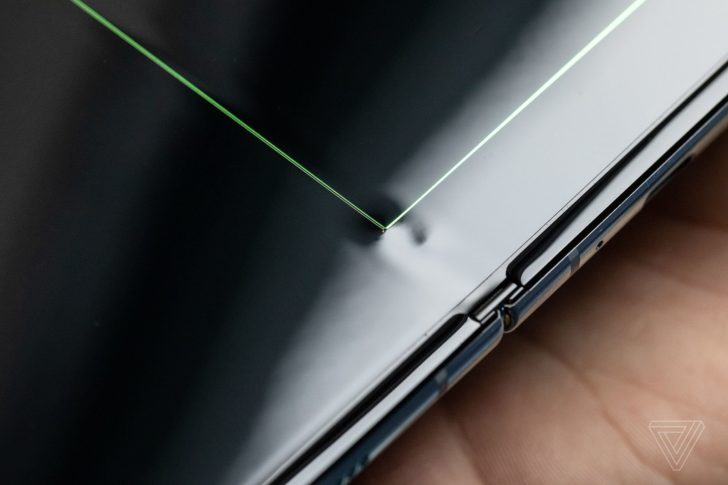 We haven't heard much from Samsung about the phone recently, leading some to wonder if it was doomed. According to Cnet, the Fold isn't dead. In an email, Samsung confirms it is still working on the Galaxy Fold and will announce the launch timing in a few weeks. Many retailers have canceled pre-orders for the device, so interested buyers will probably be able to re-purchase at that time. Although, it's possible the timing Samsung announces will be months away.

Diminishing differentiation: Are all our gadgets making each other redundant?