We've already covered well over 200 changes in the public betas of Android Q, but many of those are smaller tweaks that aren't quite important enough to be covered in dedicated posts. Following our coverage of Beta 1, 2, and 3, here are all the minor changes in Android Q Beta 4.

The change in Beta 4 that we seemingly received the most emails about (not that we're complaining!) is that the Wi-Fi icon now has an outline, in both the status bar and Quick Settings. It now matches the outlined battery icon, which made an appearance in Android Q Beta 2.

The current weather has been on the Pixel's Ambient Display for a while, but starting with Android Q Beta 4, it now even appears while you have music playing. 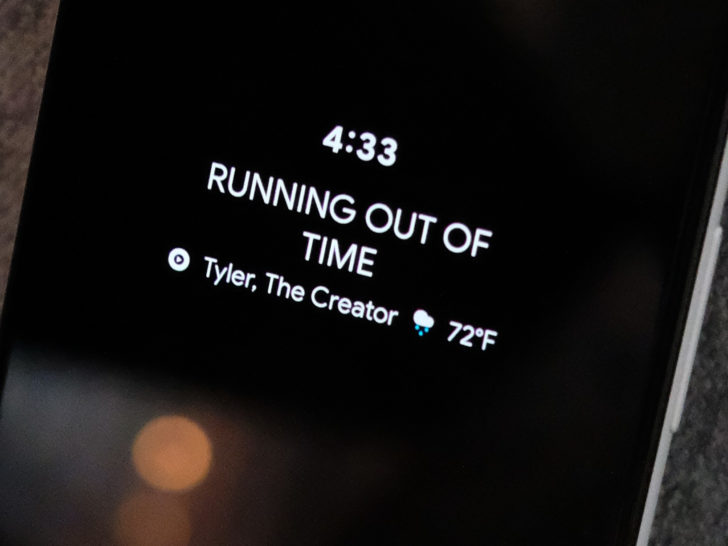 Just because it's called dark mode doesn't mean there can't be any color at all. In Android Q Beta 4, notification icons now have their original colors, instead of being monochrome white like in previous betas. 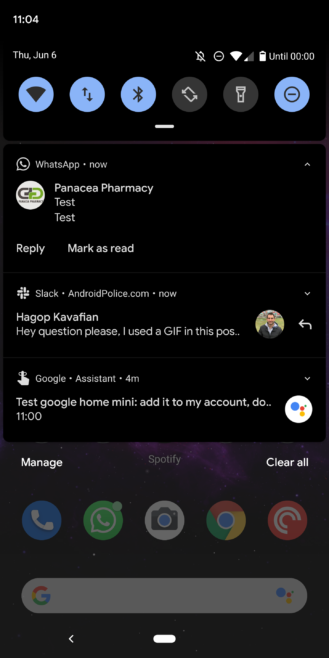 If you've been trying out Android Q's hot new desktop mode, you might be happy to know that right-clicking an app icon now gives you the same options you would get by holding down on a phone: app info, uninstall, etc. Handy. 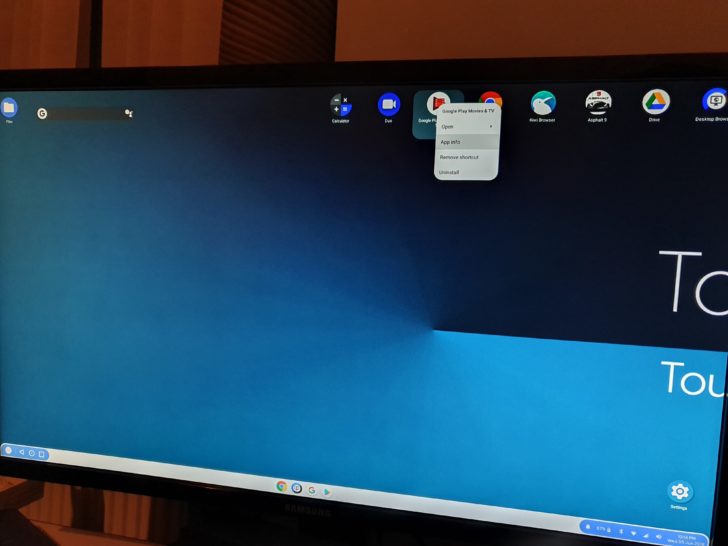 A system-wide dark mode is a massive undertaking, and there are still a few sections that haven't been updated yet to respect the new setting. One of the last offenders, the volume panel, has now been given a dark theme in Beta 4. 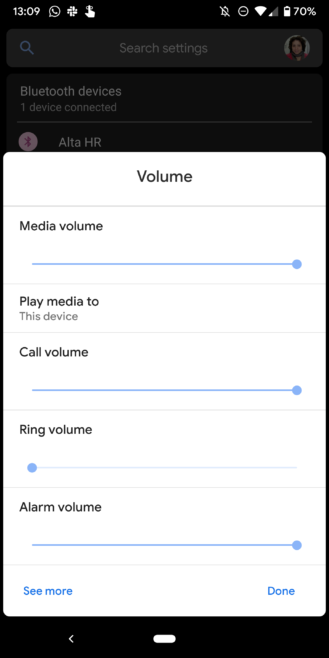 Turning off location on lock screen

In Beta 4, turning off location access from the Quick Settings only works once you enter your password. Presumably, this is to prevent thieves from turning off location on stolen phones... except you can still toggle airplane mode, Wi-Fi, and cellular data without authentication. Perhaps that will come in the final Q release. 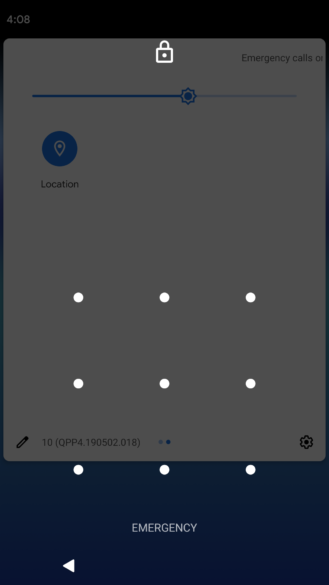 When running the Beta 4 image in the official Android Emulator, an 'Emergency info' icon can be found in the Pixel Launcher that automatically takes you to the relevant page in the Settings app. 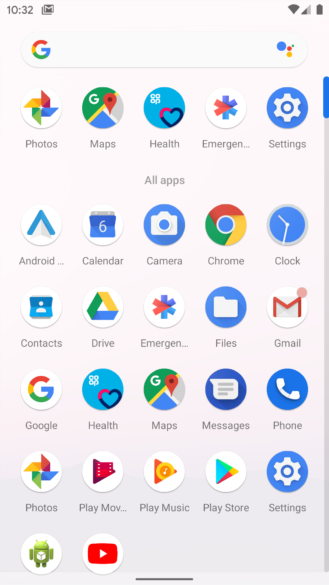 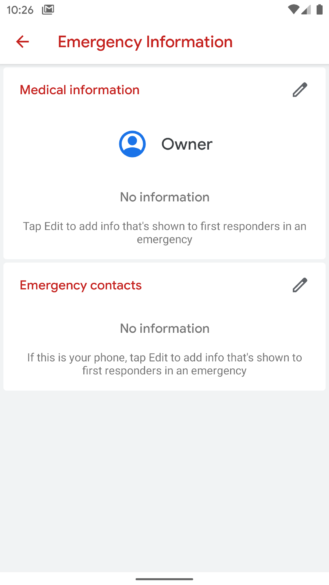 The icon isn't present on actual devices with the Q Beta, so it could still be in development, or it could just be an option for OEMs to use (like the accent colors).

There you have it — all of the little changes in what might be the last public beta release of Android Q before the final version. If you've noticed something that we haven't covered yet, send us a tip!

Monday deals: Save on Kindle Paperwhite, plus a bunch of charging accessories