Say you’re in the market for some wireless earbuds and you have a Benjamin to spend. You don’t need noise cancellation, but want good sound quality. What do you buy? There are several choices out there, including OnePlus’ much hyped $99 Bullets Wireless 2. But I’m here to tell you that there’s one unassuming product that stands out—a better device than the Bullets Wireless 2—and it’s not officially available in the US. It’s the $99 Huawei FreeLace.

I didn’t set out to review the FreeLace. I was given a pair at Huawei’s launch event in Paris last March alongside my P30 Pro and P30 review units, just like I received Bullets Wireless 2 as part of my OnePlus 7 Pro media kit. I tried the FreeLace out at the time and while I wasn’t blown away, they also didn’t make me cringe (yes, I’m one of those annoying people with high audio standards). I made a mental note to do more listening at some point in the future.

As a busy tech journalist who gets at least one shiny new device to play with every week, I quickly forgot about the FreeLace – until the Bullets Wireless 2 landed on my desk, that is. See, OnePlus did a great job with the Bullets Type-C last year. My pal Vlad Savov and I both agree they’re the best $20 earbuds on the market today. The Bullets Wireless 2 promised superior audio by combining balanced armature and dynamic drivers, so I was sold. 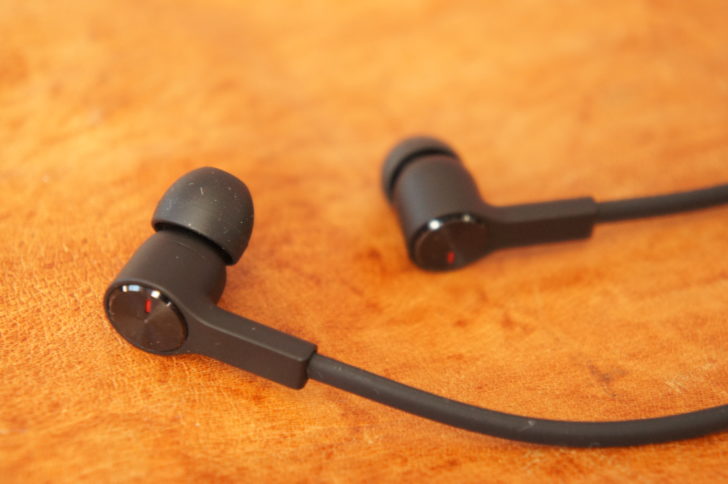 I immediately set out to test the Bullets Wireless 2 and found them to be decent, but not outstanding—certainly no better than the Bullets Type-C. So I decided to compare them to the FreeLace and was surprised by the differences. After some critical listening it became clear to me the FreeLace sound noticeably better than the Bullets Wireless 2. I’m used to very neutral sounding earbuds and headphones. My go to "earbuds" are $250 Etymotic Research ER 4SR in-ear monitors (IEMs), and my preferred headphones are the $150 BeyerDynamic DT990 PRO. I’m also a big fan of the Sennheiser HD 600, Sony WH-1000XM3, plus various AKG, Grado, Shure, and Westone products.

Obviously, this means I find most modern earbuds and headphones to be too bass heavy. I value a flat frequency response, accurate mids and highs, and superb imaging. Like the Bullets Wireless 2, the FreeLace have too much bass out of the box, but once you fix this with some EQ, they really come to life. Listening to the Chemical Brothers' “No Geography” was a revelation. The FreeLace exhibit none of the Bullets Wireless 2’s mid and high-end harshness that makes long-term use tiring. Instead, the they offer a very natural audio experience, with a nice soundstage and clean, punchy bass. Side-by-side it really feels like the Bullets Wireless 2 are trying too hard. Maybe their combination of balanced armature and dynamic drivers needs more tuning?

So the FreeLace sound good enough for my (picky) tastes with proper EQ, but what about the rest of the experience? Like the Bullets Wireless 2, these aren’t fully wireless since the earbuds are connected by a thin band designed to rest on the back of your neck. Both feature interchangeable silicone tips, and rectangular pods containing electronics, battery, controls, and mics. Where the FreeLace differs from other neckband wireless earbuds is that there’s no charging socket. Instead, the left pod splits in two to reveal a USB Type-C plug that can be inserted into your phone or any USB Type-C device. Basically, you don’t need a cord to charge the FreeLace. Clever. 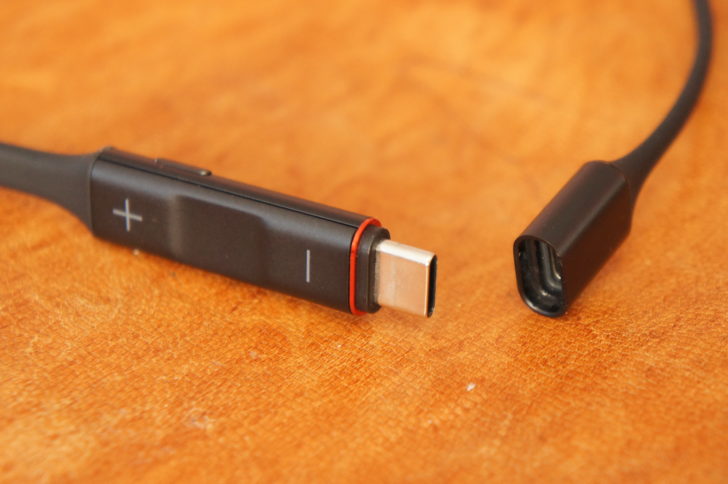 The rest of the design is standard fare for neckband wireless earbuds. Rubberized plastics abound, but unlike the Bullets Wireless 2, the FreeLace’s rectangular pods are made of black anodized aluminum, giving this product a more premium look. The controls feel better too, with the left pod incorporating a large rocker for volume with an indent in the middle for play/pause. A pairing button and status LED round things up. Like the Bullets Wireless 2, the FreeLace use magnets on the back of the earbuds instead of a power button. Latch the earbuds together end-to-end and they power off, pausing the music, separate them and they turn on.

Battery life is rated at 18 hours, and while I didn’t formerly test this, I never ran out of juice using the FreeLace for multiple days at a time. Better yet, they also support fast charging—you can even plug them into your phone for five minutes to get four hours of use. In fact, if you happen to have a recent Huawei phone, the FreeLace will automatically pair with it when you plug them into your handset. Huawei calls this HiPair, and it works fine with my P30 Pro. I also didn’t have any issues with comfort even after wearing the FreeLace for several hours.

The FreeLace sound fine for calls. The microphones are located on the rectangular pods and feature active noise and wind cancellation. Unfortunately, this location allows them to often rub against clothing while you walk, and your callers will notice. It’s definitely something Huawei needs to improve. Otherwise, the only spec where the FreeLace falls behind the Bullets Wireless 2 is the lack of aptX support, but I don't think either product has high-enough quality drivers to make this a deal-breaker. It also only remembers one paired device. 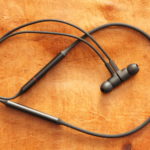 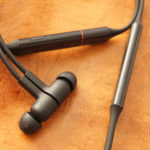 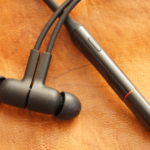 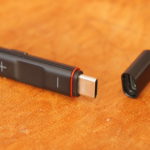 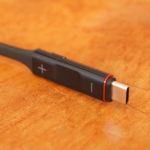 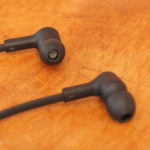 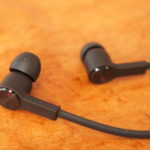 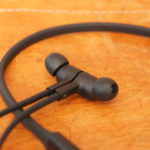 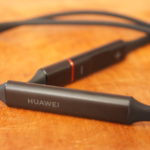 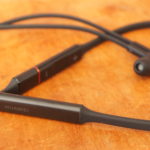 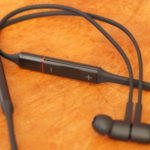 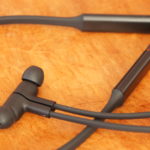 In all, the FreeLace were a pleasant surprise. I went into this assuming I’d prefer the Bullets Wireless 2—based mostly on specs (balanced armature, aptX HD) and on my experience listening to the excellent Bullets Type-C. But the FreeLace sound better (once properly EQ-ed), are super convenient to charge, look and feel really nice, and are very comfortable to wear. If (like me) calls aren’t your priority, you’ll be happy with the FreeLace, assuming you can find them. They aren’t officially available in the US, and likely won’t be anytime soon. Bummer.

[Update: Back on sale] Get the Huawei Watch GT and GT Classic for $30 off at multiple retailers