The Android Q Betas have had a ton of major changes, both in the interface and in the APIs that applications use. However, there are some changes so minor that they aren't quite important enough for a dedicated post. We already covered the little changes in Beta 1 and 2, so now it's time to take a close look at Beta 3.

If there's one thing Google loves doing in new Android updates, its moving things around in the Quick Settings dropdown. In Beta 3, the edit button has been moved to the left side, and the carrier name is now located at the top-right. 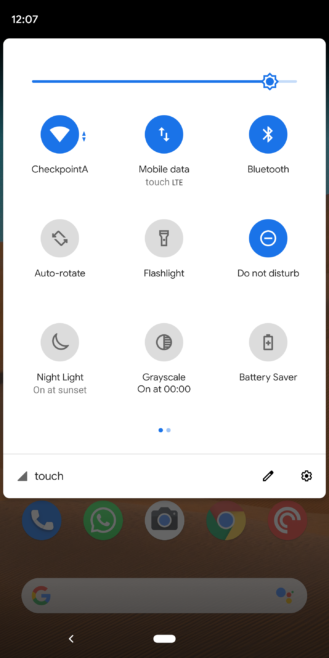 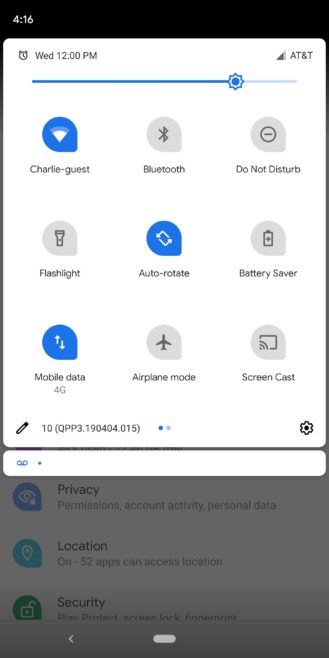 Make up your mind, Google!

If you weren't aware, carriers sometimes update the settings your phone uses to connect to cellular networks. In Android Q, you can now check what version of carrier settings your phone currently has, which might come in handy for diagnosing issues. 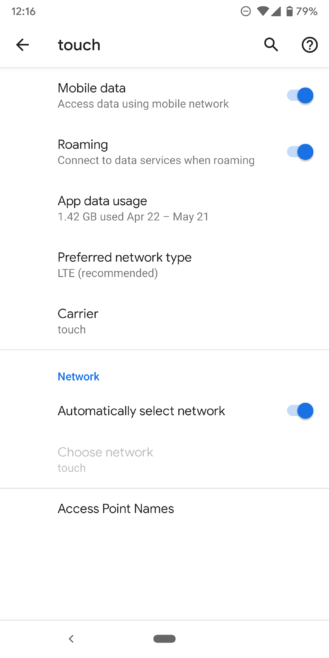 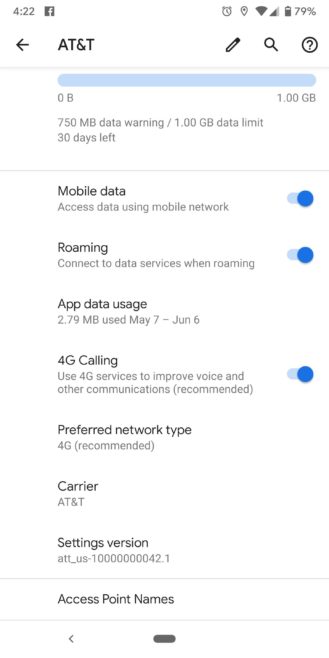 Android Q Beta 3 has new colorful icons for previously-connected Bluetooth devices. Now that the entire Settings app is blistering white, I'm definitely a fan of any colored elements being added. 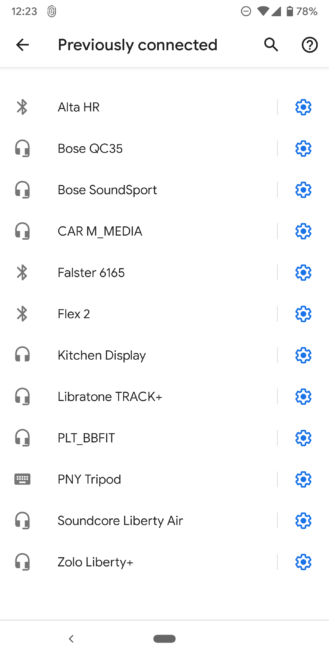 The first beta for Android Q improved the search in the Settings app by showing switches and sliders directly in the search results. Beta 3 has another improvement to the search function: apps are now displayed with large icons. 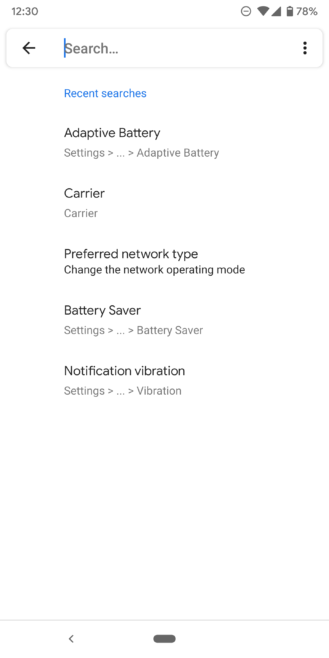 You could already search for applications, but now instead of just being listed by name, they're more visible with an icon.

The first release of Android Q included major changes to App Info pages, like a new large 'Force stop' button and more descriptive options. One of the more controversial changes was renaming 'Disable' to 'Uninstall' for system apps, even though it still worked identically (system applications can't be completely uninstalled). That change has been reversed in Beta 3. 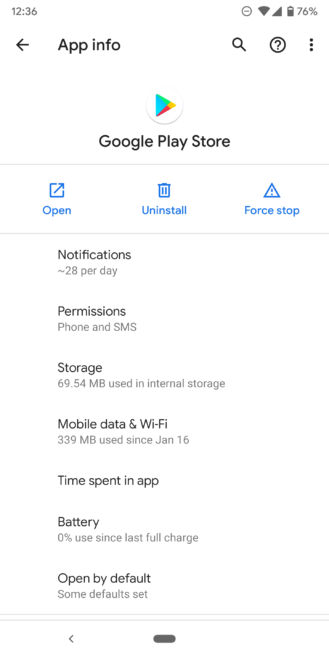 The system file picker has received a slight update in Beta 3: there's now a pill button to let you know you can swipe up to see more options. 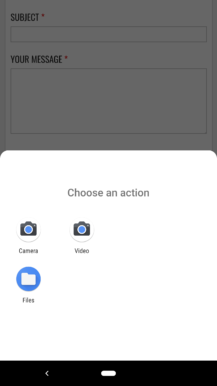 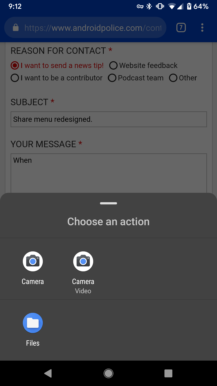 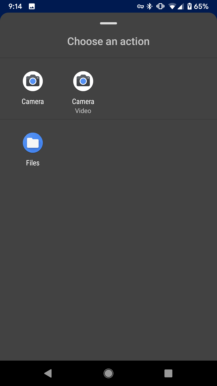 Android Q Beta 1 moved the battery percentage to the top-right of the screen, to match where the battery is located in the status bar. The change made sense to me, but now in Beta 3, it's back to its previous position at the bottom-center of the screen. 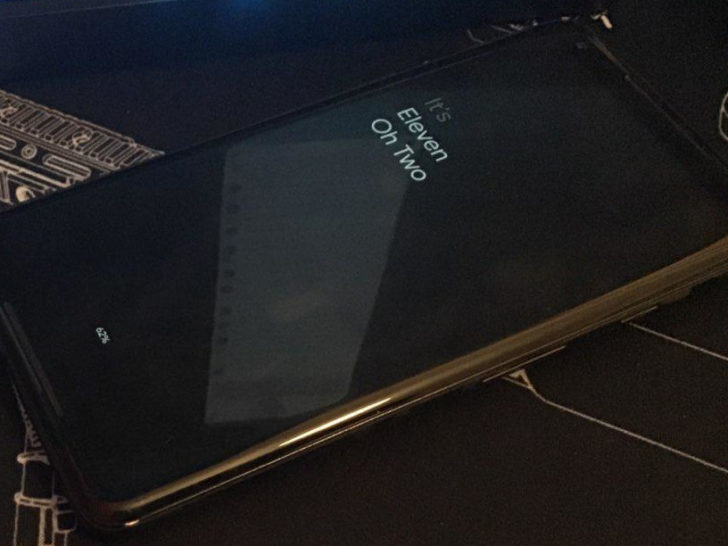 In Beta 3, the lock icon on the lock screen now wiggles if the fingerprint is not recognized. Also, the error messages (like "Not recognized") now have white text instead of red.

Android Q already had a few improvements to emergency information, like adding a new Emergency button to the power menu. In Beta 3, the emergency info page has received a complete redesign. The header text is now colored red, and the 'Add information' and 'Add contact' functions are now hidden behind edit buttons. 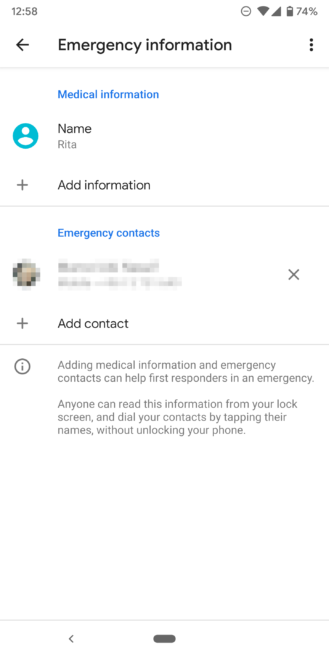 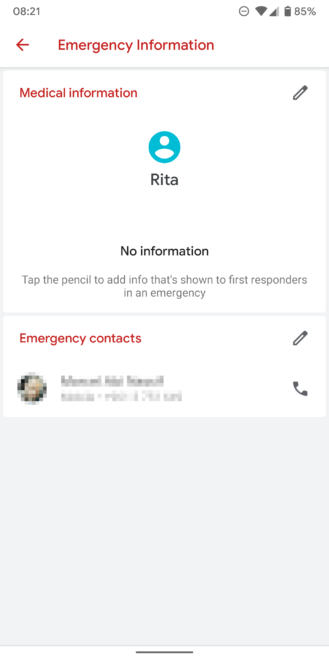 There you have it — all the small changes from the third iteration of Android Q. The fourth beta is already available, and we're collecting changes for the next compilation of small changes. If you notice anything you think is new, send us a tip!

LineageOS Pie arrives on 10 more phones, including the Xiaomi Mi 6

[Update: OnePlus 7 too] TWRP adds support for the OnePlus 7 Pro and many more devices