Amazon launched its Key in-home delivery service last year, but now Walmart has taken that idea and run with it. The mega-retailer's new InHome service lets you order groceries online for delivery. Instead of just dropping off items inside the door like Key, Walmart will literally put them in your refrigerator while you're away.

Similar to Amazon Key, Walmart workers will enter your home via either the front door or garage—it's your choice, but you need a compatible "smart device" installed. Walmart hasn't said what smart door locks and garage doors openers are supported, though. Once inside, the delivery person will put away your groceries and let themselves out. 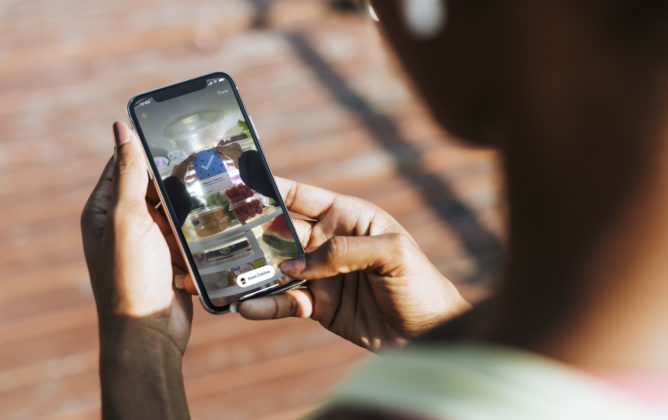 Walmart hopes to assuage fears about letting random people poke around in your kitchen by equipping its workers with body cameras. So, you'll be able to watch a video stream of the entire delivery. Walmart will only let workers who have been at one of its stores for a year or more make deliveries. Although, I don't know that holding down a job at Walmart for a year is sufficient proof of someone's trustworthiness. The retailer hints that there will be some additional vetting, but doesn't provide any specifics.

Walmart InHome will launch this fall in Kansas City, Missouri; Pittsburgh, Pennsylvania; and Vero Beach, Florida. There will be some cost for deliveries, but Walmart hasn't announced that yet. The individual items will cost the same as they would in the store, though.