Barnes & Noble, being the largest bookstore chain in the United States, has had lasting power in an industry where its competitors have fallen to tech giants, namely Amazon. In the past decade, the company has been able to keep afloat by doubling down on supplying education clients and investing in its Nook and SparkNotes product lines, but it has straddled the line between profit and loss for the past decade. Today, multinational asset management firm Elliott has announced its intent to acquire the Barnes & Noble for approximately $683 million and has plans to invest. 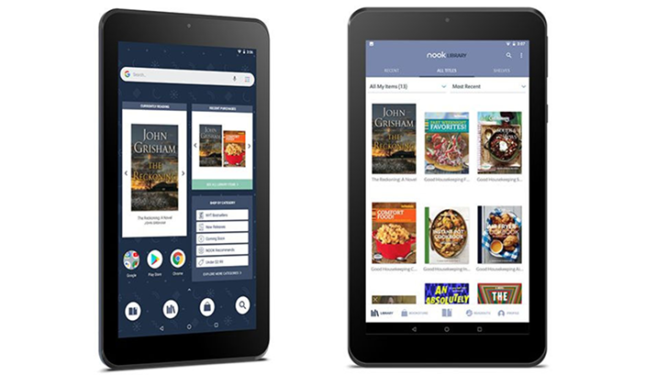 Nook e-readers remain a prominent part of the company's business strategy and a decent head-to-head chip against Kobos and Amazon's Kindle devices, though there will be a sore need for innovation on literature technology.

The deal needs sign-off from regulators and shareholders. It is expected to close in the third quarter.