Smart Lock has been a useful companion to Android users ever since the security feature was introduced with Lollipop in 2014. Not too much has changed about it since its conception, though. You can let your phone stay unlocked automatically when you're at a trusted location, or when you're connected to trusted Bluetooth devices. There are also options for on-body detection, trusted face, and Voice Match, which I wouldn't recommend since they're effortless to circumvent. Now, Smart Lock might be ripe for a rebranding in Android Q, since a lot of people now receive a toast that their phones are "Kept unlocked by Pixel Presence" on Android Q Beta 4. 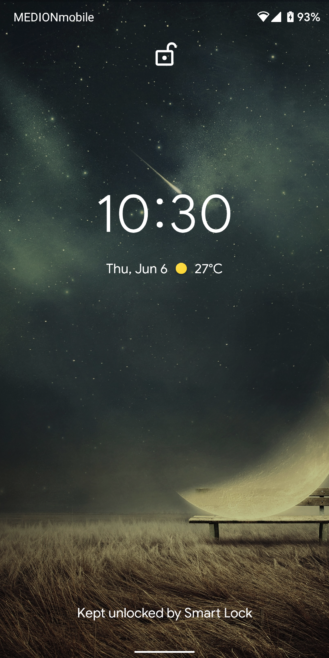 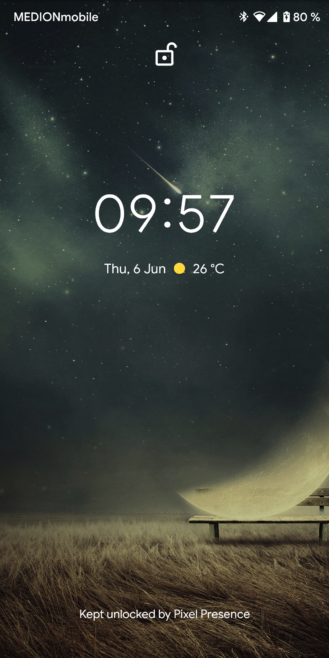 Interestingly, Pixel Presence is tied to your device language for now. In US English, I still got the Smart Lock message. When I switched to English (UK) and German, the new Pixel Presence toast showed up. This being a beta, the new branding doesn't seem to be production-ready yet. Nothing changes but the unlocked message on the lock screen. When you head into settings and search for the term, nothing will turn up. Instead, you can still access the good old Smart Lock and set it up to your needs and desires.

With this rebranding pending, the question remains what will happen to devices outside Google's Pixel line. Naturally, a feature with "Pixel" in its name is likely going to be exclusive to these phones, just like the Pixel Launcher. Hopefully, Google keeps Smart Lock around for everyone else. Our best guess is that Pixel Presence might involve some advanced biometric recognition tied to the "Face authentication" labels and strings that were found in the settings app.