HMD Global is now on its third iteration of its 2-series line with the Android One-equipped Nokia 2.2. At a starting price of just €99, it's obviously not going to win any spec wars, but it looks to be a solid entry into the budget phone competition with features like a 5.7" display, a Google Assistant button, and a removable battery.

The 2.2 ups the display to 5.7" from the 2.1's 5.5-incher. Unfortunately, it's still 720p, though the aspect ratio is pretty tall at 19:9. Power comes from a quad-core MediaTek Helio A22, with 2GB/16GB and 3GB/32GB variants available. It does still charge via Micro-USB, but that's a reality for most budget phones. At least the 3,000mAh battery is removable — a rarity nowadays.

Nokia makes a big stink about the AI-powered camera, claiming that the 13MP sensor can take great low-light and HDR photos. We'll have to get our hands on one to verify this, but we're not expecting any Pixel 3-level shots. The 5MP fixed-focus sensor up front pulls double duty as a selfie cam and an unlocking method; the 2.2 has face unlock but doesn't have a fingerprint sensor. 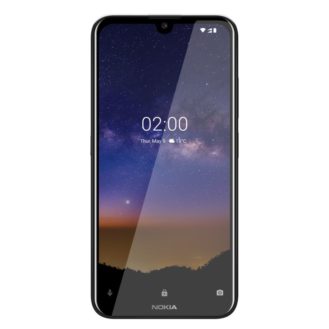 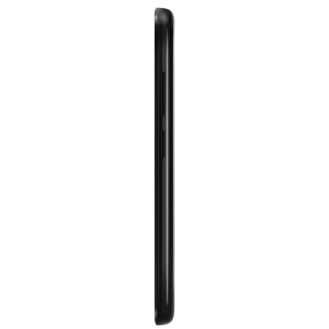 Android 9 Pie comes on this Android One phone, and the promise of two years of OS updates and three years of security patches means that it'll be getting Android Q and R down the line. There's also a Google Assistant button on the side. 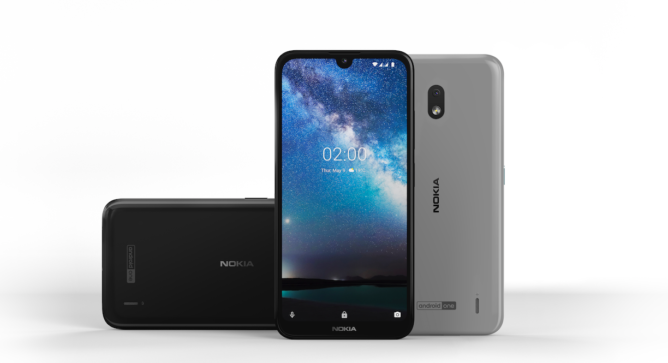