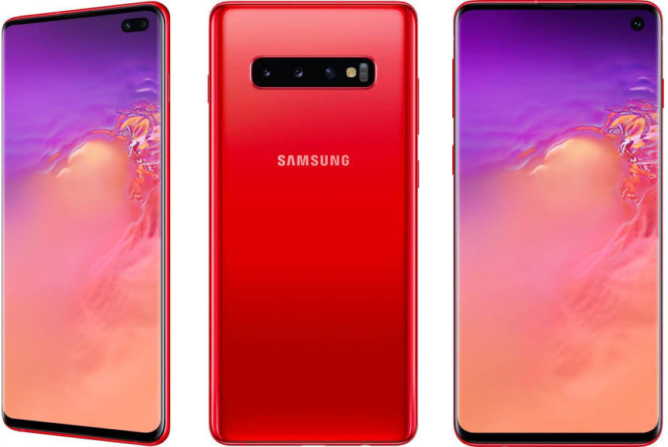 Although the manufacturer hasn't officially confirmed the new variant, several renders depicting the handsets in this paint have popped up. There is also no confirmation regarding when these would be available, whether they will be exclusive to specific carriers, or even to some countries. For the record, you can't get a blue or flamingo S10 in Europe, and the green one isn't sold in the US, so it wouldn't be surprising if this new color wasn't available worldwide.

We'll keep you updated should there be an official announcement about the Cardinal Red S10, hopefully with more information regarding its release date and availability.

Alternate title: STOP and stare at the leaked Galaxy S10 and S10+ in Traffic Light Red (Thanks Cody!)

The Cardinal Red S10 and S10+ are already available in Switzerland at no extra cost, and the rest of the continent should follow soon. Also, unlike initially reported, new information confirms the S10e will also receive the Cardinal Red paint job. 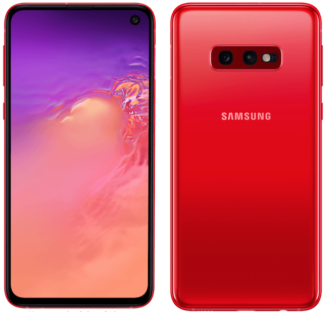 Nevertheless, although the flagship's three variants will be available in red, the color will be exclusive to the 128GB versions and limited to a few European countries and Russia. It's sad the company is not making the color more widely available and only limiting it to the 128GB version, but I have to say it's coherent with the device's Prism Green and Prism Blue inconsistent availability.

Freebie alert: Simple Gallery Pro and five other tools by Simple Mobile are free, today only