Google's plans for better face recognition have been known for a while. After all, Apple's Face ID is so good that Google has to do something to play catch-up. According to teardowns by both 9to5Google and XDA Developers, new "face authentication" labels (strings) for settings options are hidden in Android Q Beta 4, and a search of the Settings app is showing related settings for some.

Although a couple of screenshots showing "face authentication" results appearing on a search in settings are making the rounds, none of our devices on Beta 4 exhibit the same behavior. It's possible those results were found after enabling hidden flags for the Settings app, or they could only appear intermittently (it's happened before). 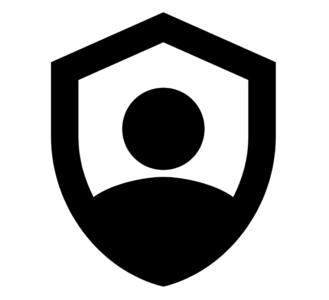 9to5Google states that, according to information found in the teardown, face authentication will work for application sign in and payments. Security options include requiring that your eyes be open, and face data can be deleted if you choose, as it can be with stored fingerprints.

[Update: It's back] Notification snoozing has disappeared in Android Q Beta 3 for some, ...