Even though intelligent speakers can converse in an impressive thirteen languages, smart displays weren't as fast in completing their curriculum. Indeed, although they could initially interact exclusively in English, they've recently learned French and German as Lenovo launched its products in these two countries. Last week, users reported their devices started speaking Portuguese, Polish, and Hindi. However, these weren't mentioned on the company's support pages and could only be used as a second language. Nevertheless, Google just added four Northern European dialects to its list of officially supported languages, meaning they can be used as the primary tongue on smart displays. 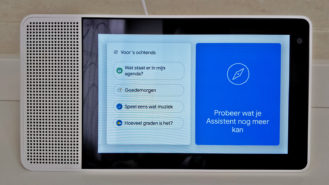 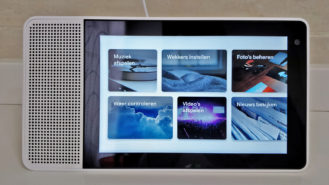 All four languages are already available and can be selected in Assistant's settings. You can change the primary language by going to the Google app -> More -> Settings -> Google Assistant -> Assistant -> Languages. Doing so will change the entire device's interface language to reflect the one you've selected.

Support for these new languages comes as the Nest Hub has officially launched in the Nordics, as this was the case with French and German. Also, when Google added these tongues to its speakers, the Home was officially released in these countries soon after.