I've been a huge Dropbox fan since 2009 and never even considered switching to another solution ever since. Back then, I was using a Linux netbook at school and needed to sync my files and notes back to my "actual" computer, and Dropbox was one of the very few cross-platform solutions available back then. Today, I still need to access my files across devices, but even though there are many more options on the market, I really enjoy Dropbox's advanced features, especially because they keep getting better. Indeed, the company has just improved its service by introducing three new features to make it even safer and more convenient to use.

First, Dropbox is increasing the Plus and Professional plans' size by 1TB, which now reach 2TB and 3TB of cloud data storage, respectively. Although this is good news, it's also bittersweet, as it will cost Plus users an extra $2 per month. Being a Plus subscriber myself, I was already upset about paying for a whole terabyte while only using 10%, but forcing this on people without smaller option is a bit harsh. 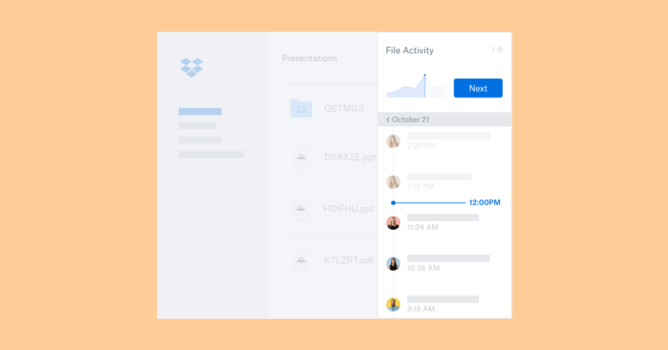 Thankfully, the company is also throwing in two new features in the package to sweeten it up: The first one is called Rewind, which goes beyond file versioning, as it lets you roll back your entire account to a previous stage, offering increased protection against folder deletion and even ransomware. Plus users get 30 days of data safekeeping, while Professional users can revert their files up to 180 days back. 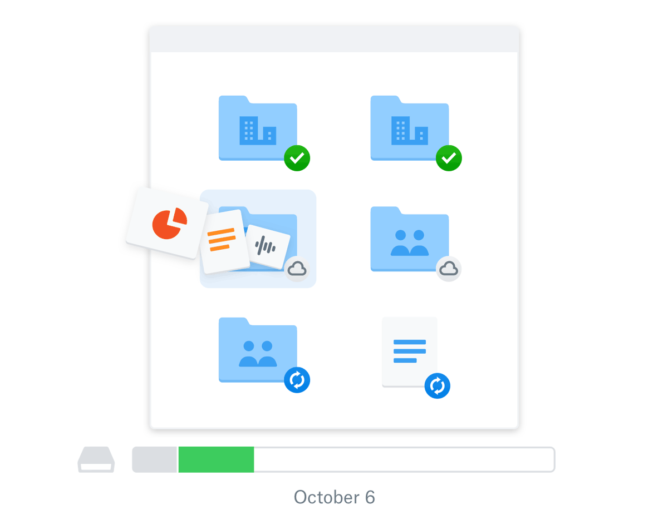 In addition, Dropbox is rolling out its Smart Sync functionality to Plus users, which lets them access folders stored on the cloud through the computer's file explorer. Indeed, one of Dropbox's strengths is to selectively sync folders, which helps save space by not storing everything on your computer. However, without Smart Sync, you won't see these folders in your file explorer and have to access them through the web interface; but with the functionality enabled, these files appear as if they were on your local drive. It's pretty neat the feature is now more widely accessible, and Dropbox has even improved it for it to detect which folders you don't open often to stop storing them locally. 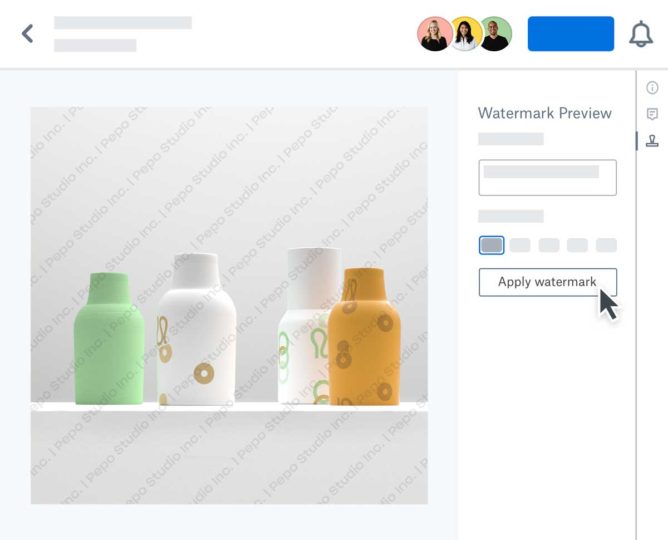 Lastly, Professional users can now enjoy a new watermarking functionality, which can automatically overlay the name and the date on pictures and PDF files straight from Dropbox. This is quite handy to protect your work without having to spend extra time to mark it.

The new features are rolling out to Plus and Professional accounts over the next few weeks. Existing users will continuing paying their current subscription fee until the end of their billing cycle, but will be charged the new price when renewing.