Welcome to the latest entry in our Bonus Round series, wherein we tell you all about the new Android games of the day that we couldn't get to during our regular news rounds. Consider this a quick update for the dedicated gamers who can't wait for our weekly roundups, and don't want to wade through a whole day's worth of news just to get their pixelated fix. Today we've got an odd game about crowd control, a fantastic twist on the Lemmings puzzle-platformer genre, a completely free narrative-based point-and-click adventure, an enjoyable arcade game about diving, a magical twist on pinball, and a new auto-play MMORPG themed after MU Online. Without further ado:

Kids is an odd little game that only lasts up to thirty minutes of playtime, so be aware that this is more a title that's about the experience than it is about long-lasting gameplay. Luckily what's beneath the surface is worth the asking price. The black and white art is probably the first thing most people will notice, which is simple yet striking. The gameplay, if you can call it that, revolves around moving with and against crowds to see which choices empty the stage first, but really it's the uncomfortable feeling you get when playing that will stick with you long after you're done with the game that makes it worthwhile. 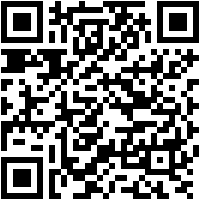 Zombie Night Terror started out as a PC release back in 2016, but it has finally made its way to Android so that we can all enjoy its Lemmings-like gameplay on the go. Instead of herding lemmings, it will be your job to spread terror throughout the in-game world by ensuring the zombie apocalypse reaches every nook and cranny. This is done by commanding a horde of easily-influenced dead, which is quite enjoyable despite the dark theme. 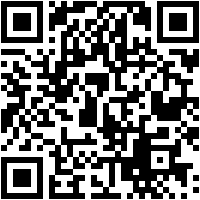 Beyond Our Lives comes from TuoMuseo, the same developer that created the free point and click adventure games Past For Future and Father and Son. Much like the rest of the developer's titles, this particular release explores the past and present of Italy through a heartwarming tale, and it's told through the lens of a treasure hunt that may reveal the meaning of life. 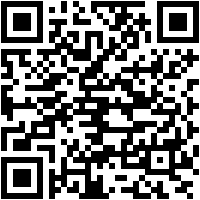 Purple Diver is a new casual release from VOODOO that's themed around the sport of diving, and despite what you may be thinking, this is actually a solid arcade game. At first, you'll start off diving from low platforms, but every time you nail a dive, the higher the platform in the next stage. The one-touch controls are simple to understand and allow for a good bit of precision, though it's going to take some practice before you can account for the game's many extras, such as diving through a hoop or reaching the bottom of the pool. 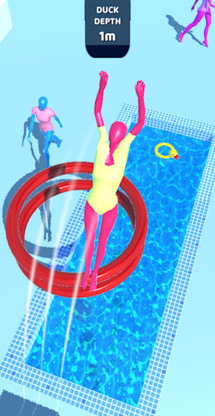 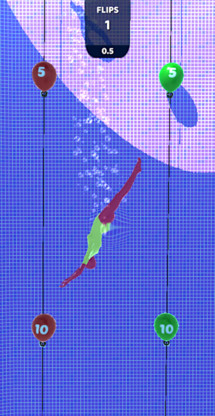 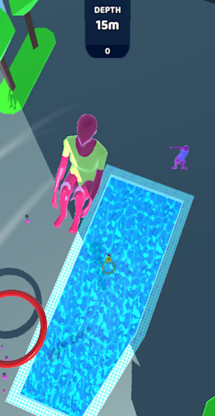 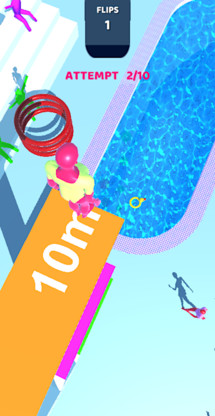 Ritual: Sorcerer Angel is a casual action game that mixes in the mechanics of pinball to create something that's pretty unique. The game basically plays itself, but it will be your job to cast spells in order to eventually unlock more skills. The more skills you acquire, the more spells you can combine. These combined skills can then be used to cause even more damage, and experimentation is definitely encouraged, so expect to find some crazy solutions as you test the bounds of the game. 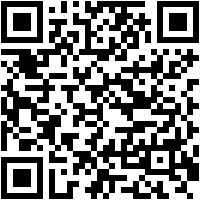 MU ORIGIN2 is a new mobile MMORPG styled after MU Online, and it's also a sequel of sorts for the first MU ORIGIN. Like most MMOs on the Play Store auto mechanics take a front seat, so mainly you'll watch as the game plays itself, though you will have to micromanage an endless onslaught of upgrades and notifications. The graphics are of course fantastic, though the gameplay can be lacking if you are looking for something that demands skill, well, at least until you reach the endgame. Still, this is a high-profile MMO series, so you'll probably want to take a closer look if you are a fan of the genre. 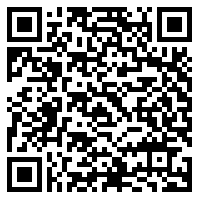