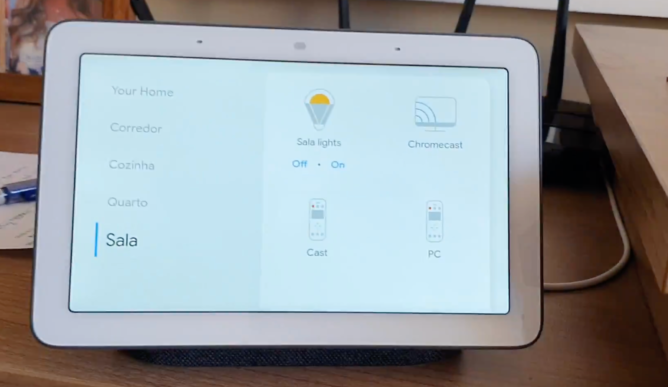 One of our tipsters had his Assistant second language set to Portuguese, and he realized his Nest Hub suddenly started understanding him when he was speaking in his native tongue. Interestingly, the interface isn't fully translated yet, as some of the elements are sometimes shown in English. Also, there is no option to change the smart display's language to Portuguese, but the device seems to automatically recognize the Assistant setting and answer in both dialects.

We've been able to reproduce this on a Lenovo Smart Display by simply adding Brazilian Portuguese to our Assistant languages. It's unclear whether Google has any plans of releasing the Nest Hub in Brazil, but it's encouraging to see it extend the number of dialects its services can support.

We received another tip mentioning this also works with Polish. We gave it a try and were able to replicate it on a Lenovo device. Assistant-enabled smart displays may unofficially speak more than just Portuguese and Polish; give it a try with your language and let us know if you uncover other dialects! 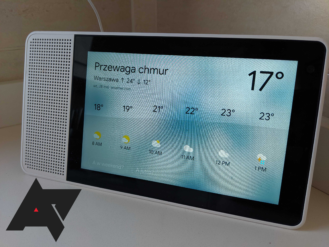 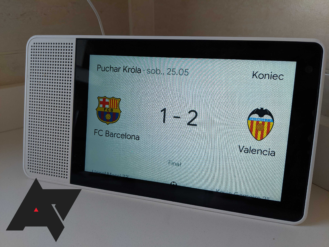