The US Huawei trade ban has been quite the roller coaster, and it's nowhere near over. In perhaps the least-surprising episode of this saga, Google has pulled all Huawei phones from the list of Android Enterprise Recommended devices and the Android Q Beta program.

As pointed out by 9to5Google, the Huawei Mate 10, P10, Mate 20, and MediaPad M5 were some of the company's devices enrolled in the program. As such, they were some of the first choices for businesses looking to deploy phones and tablets to employees, alongside devices from Google, Sony, Samsung, BlackBerry, and others.

The Huawei-manufactured Nexus 6P has also been removed from the site, though it was never part of the Recommended program — only the 'Enterprise Solutions Directory' that contains thousands more devices.

All Huawei phones have also been removed from the official Android.com site. The Mate X was formerly listed alongside other early 5G phones, and the P30 Pro was highlighted for its excellent camera. Finally, the Android Q Beta list no longer includes the Mate 20 Pro. 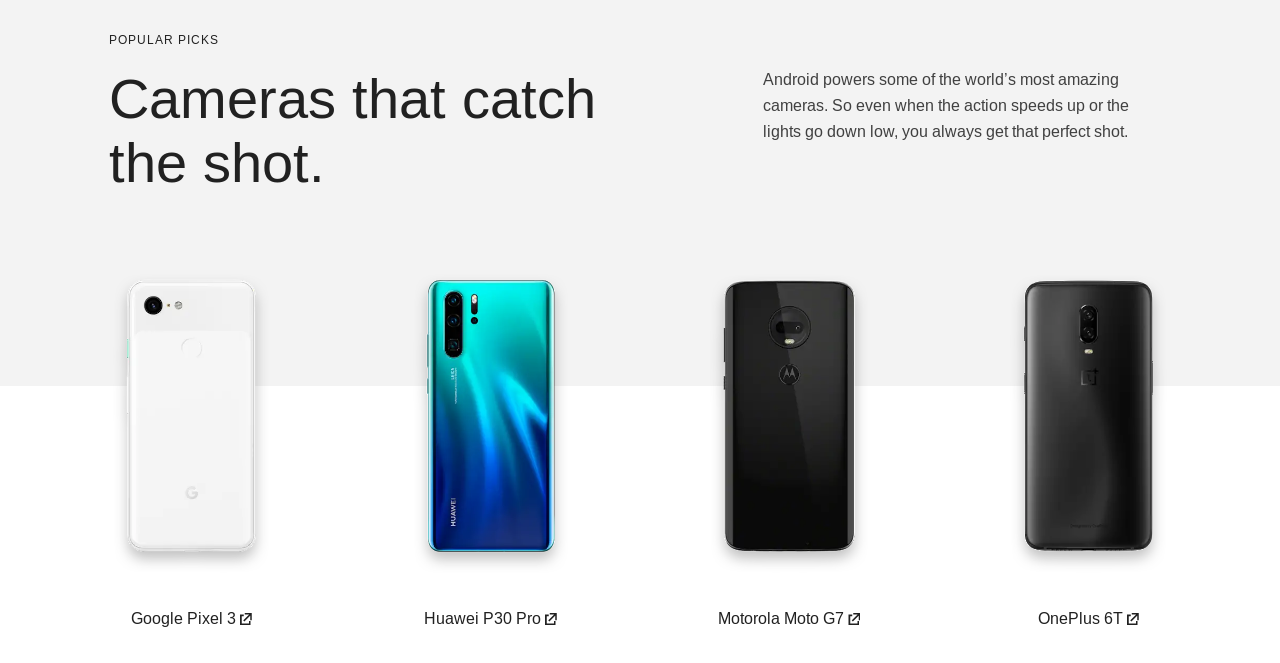 The removals make sense — not only will Google soon not be able to work with Huawei, but businesses probably shouldn't buy phones that might not get security updates in a few months. If the Huawei ban ends up being lifted at some point (which would probably be part of a larger trade deal with China), perhaps the devices will return.