It's crazy to think that you can now upgrade your smartphone with an extra terabyte of storage just by popping in a tiny microSD card — we saw availability of the first 1TB card get underway just a few days ago. Of course, while that's an option, you'll pay dearly for being an early adopter, with the card going for around $450. Thankfully some much more budget-friendly alternatives exist, and we're checking one out among the rest of this week's best deals. 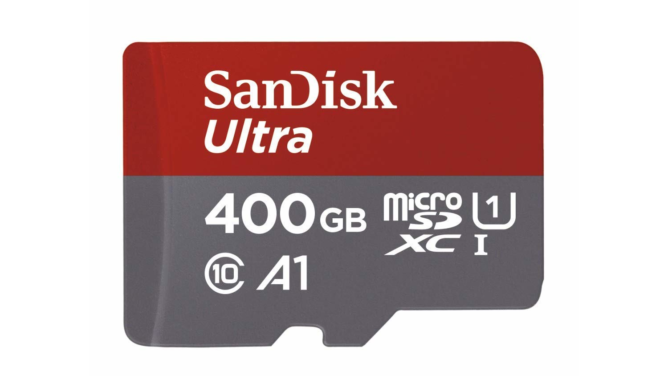 The great thing about high-capacity microSD cards is how quickly prices fall when they're not quite the very top-of-the-line model. That new 1TB card works out to $0.45/GB, while the $100 512GB Samsung card we featured last week represents a much better $0.20/GB value. Now we've got the lowest price we've seen on a 400GB card, bringing you tons of storage for a mere $0.14/GB — a really nice capacity/value balance.

Need a new phone to pop that 400GB card in? Huawei's new P30 series is happy to get down with some memory expansion, and recent sales on the P30 itself and P30 Lite (sadly, no Pro action this time around) make the lineup even more attractive. B&H notes that supplies are limited, so don't wait too long if you're planning to pick one up. 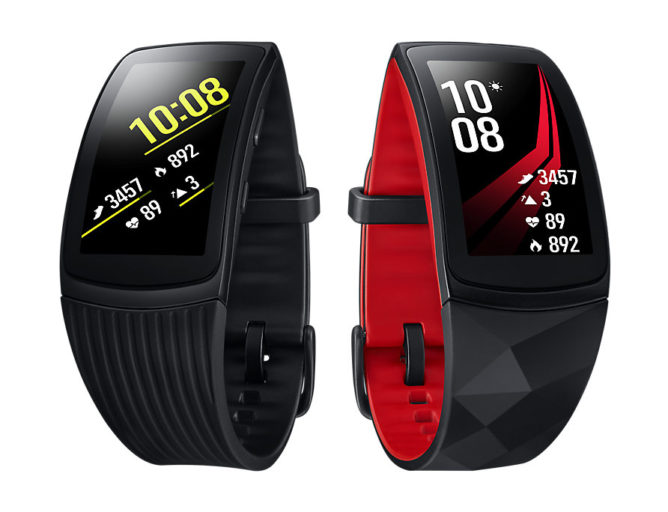 Fitness trackers may not offer quite the same feature-rich user experience as full-blown smartwatches, but they can still be excellent at the tasks they're designed for — to say nothing of having battery life that blows capital-s smartwatches away. Shoppers spending $200 on the Samsung Gear Fit2 Pro should start thinking about what other Samsung accessories they might like, with the tracker now coming with a $125 Samsung store credit. 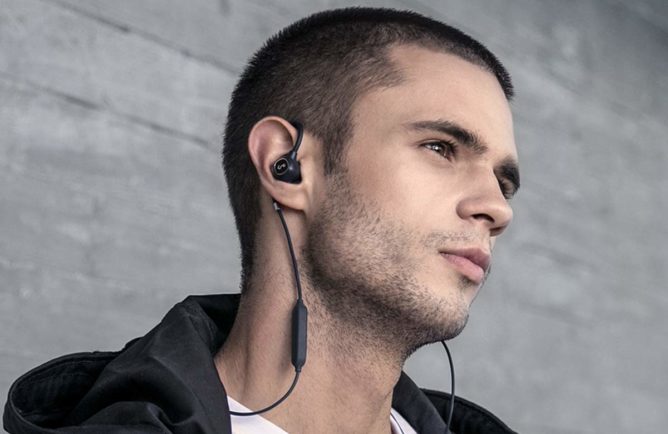 Why can't all sales be as simple as "we're temporarily charging you less money for this product?" But no — some of them have to go out of their way to be complicated. Sure, you'll jump through a few hoops to redeem this deal, manually "cutting" an Amazon coupon and then pasting in a promo code, but once it's time to check out you'll be picking up these earphones for nearly half off. 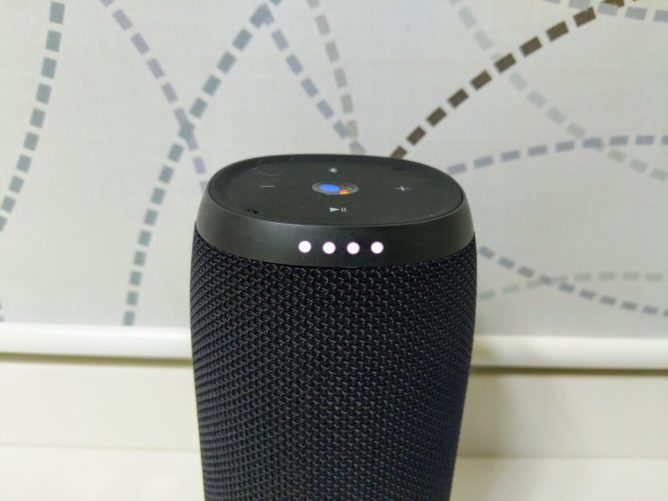 Ah, god bless refurbs — basically the certified-pre-owned car of the tech world, refurbed gear may have already passed through some hands before, but comes with the sort of price cuts that make you wish more gear was used. Instead of paying $80 for this Assistant-equipped speaker, you can take a refurb model home for just $40.

Weekend poll: Did you buy a OnePlus 7 Pro?