The device's internals are exactly the same as the original one, but its design has been adapted to boast the Tokyo 2020 logo on the back. Unfortunately, it's only available in Prism White, which has a glass back and not the ceramic coating, a somewhat disappointing choice for a special edition. In addition to the phone itself, Samsung is bundling a pair of Galaxy Buds that sport the same emblem to match the phone. 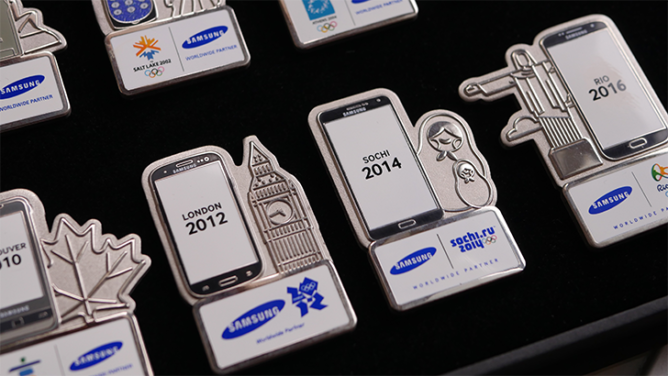 The Olympics Games Edition S10+ should be available in Japan at the end of July for ¥114,696 (approximately $1,000), which gives buyers enough time to get accustomed to their phones before the games.  For the time being, it's unclear whether the handset's availability will be extended to the rest of the world, or if Samsung will hand one out to every Olympian as it did for the previous two editions. We'll keep you posted as we learn more about this device, although we still have plenty of time to do so before the Tokyo 2020 Olympics.