In order to fiercely compete with Snapchat, Facebook launched Stories on almost all its messaging platforms, beginning with Instagram. The feature was so popular it succeeded in dethroning its rival, which encouraged the company to release a standalone messaging app called Direct. Although the new software brought some extra features like exclusive filters, Instagram has decided to merge all functionalities into its main application.

The company states "conversations will automatically move over to Instagram," which hints it doesn't plan on maintaining two separate apps. In fact, Direct never really made much sense, as almost all of its features are exactly the same as what Instagram can do. It was consistent with the separation Facebook created with Messenger, though, but unlike those, Direct wasn't available globally, and you could still send and receive messages using the Instagram app. 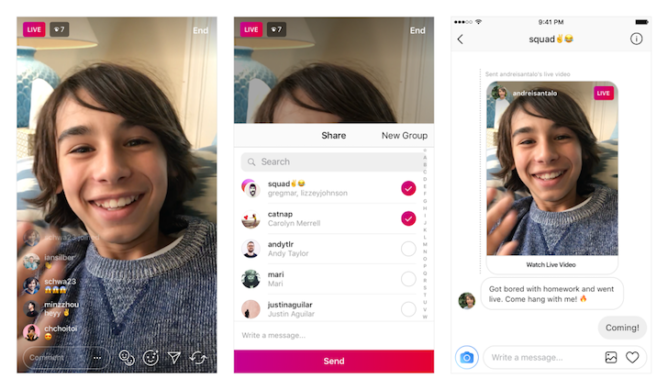 Facebook has never heavily promoted Direct either, which might have led to low usage numbers. When it was first announced, it was publicized as a test, with most features being integrated into Instagram as they were developed. Also, the fact that it was only available in a limited number of countries prevented many users from giving it a spin, including myself.

It's unclear whether this move is part of Facebook's masterplan to unify its messaging apps, but from what we know the company is mostly looking at creating an encrypted backend while keeping the three apps separate.