Today, Google Slides becomes the last of the three main apps in the Drive productivity suite to have hit the 500-million-install mark on the Play Store. It only took about 1,787 days (give or take a few, depending on when Google updated its count) to get to this milestone. 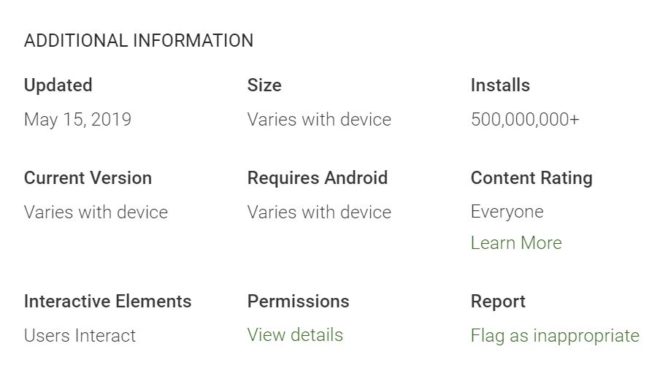 To be fair to this presentation editor app, its cohorts, Google Docs and Google Sheets, were released nearly two months earlier than it was and are generally more popular tools that could be regularly used on mobile devices. If you're wondering, by the way, Docs took approximately 1,639 days to reach half a billion installs while Sheets came in at 1,767 days.

Time to go for ten digits, we reckon.