Last week during its annual developer conference, Google announced that it would introduce a dark mode with Android 10 Q. The signs have been pointing towards that ever since the beta started, but now the company is putting more steam behind the new theme. Over the weekend, we've received tips that the Google app has a dark color scheme in the works, although it's still looking rather wonky, unfinished, and inconsistent across users.

Let's start with changes visible in the Pixel Launcher. For some users, the Google search bar at the bottom is now turning into a transparent black bar when dark mode is activated, although it still stays white for others. That same bar appears in the Discover feed on the leftmost home screen, where the rest of the UI stays bright (which is weird since the feed already received a proper dark mode). Clicking the search box opens up the familiar screen with recent inquiries and app suggestions albeit with a dark background that makes the status bar and the app names almost unreadable – we've even had one instance where the search suggestions were written in a black font as well, although they turned white once our tipster started typing. 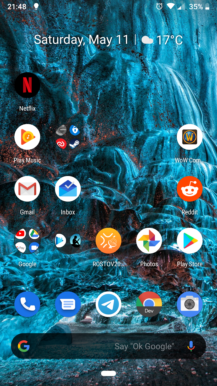 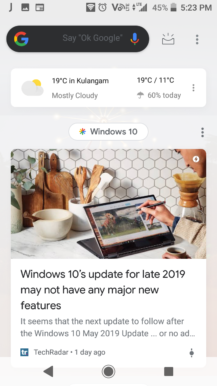 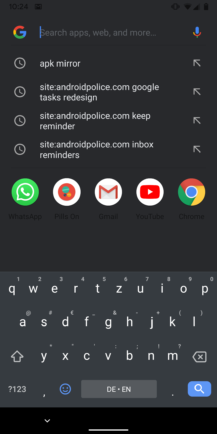 More half-baked changes have been showing up for some while googling, as users have received a jarring black and white interface similar to Assistant and Google Photos a few versions back. While most of the app's chrome itself gets a dark gray coat here, the search bar and the web view with results remain white – unless you swipe over to the rightmost "Personal" tab, which is gray with an odd white strip at the top. The status bar becomes illegible in most parts of the app except for the Recent bottom tab, where it receives a white background while the rest of its interface looks relatively finished. For me though, the search interface hasn't changed at all and stays completely white. 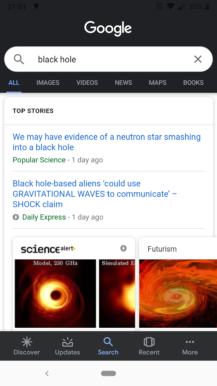 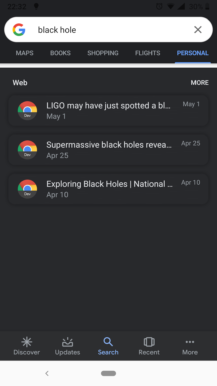 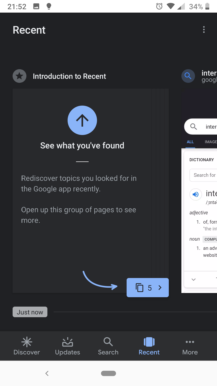 All reports have in common that users are on the latest Google app beta version 9.88, which you can find over at APK Mirror. Alternatively, you can opt into the beta via the Play Store widget below. As you can see from the various different broken styles, this appears to be a server-side test, and you might end up getting no dark mode at all.

With the recent introduction of dark mode in Google Calendar, the search app also received a new goodie. When the dark theme is active in Calendar, reminders in the Google app will automatically become dim, as well. And in contrast to other parts of the app, the color scheme actually looks complete here. Thanks, Ryan! 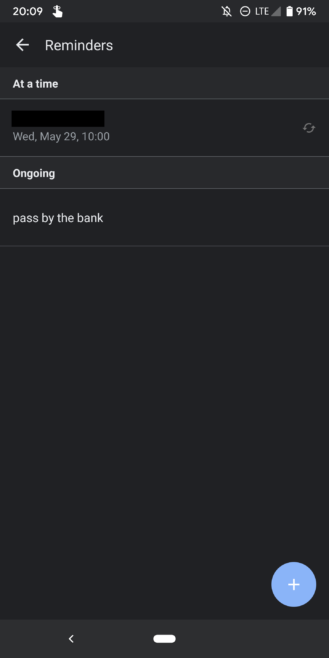 [Update: Keyboard now available] Brydge has made a Bluetooth keyboard and touchpad for Chrome OS