As the wireless industry likes to say, "5G is here" — from manufacturers with 5G capable phones, carriers with 5G networks, and the users who want to feel like they're on the bleeding edge because they're enjoying super-fast speeds. But that little "5G" icon in the status bars on their shiny new phones may not represent all the progress they've been promised.

For one, that icon may appear even when their handsets are actually communicating over 4G LTE. More importantly, real 5G speeds may not live up to the hype of gigabit marketing because of the differences in the types of 5G service that exist.

Let's get through the marketing points first and start with AT&T. Back in October 2017, it started branding some of its cellular coverage as "5G Evolution" service. In truth, that service was based on 4G and a series of LTE-Advanced technologies. But when it came to putting it onto phones, the carrier decided to designate it as "5G E." Sprint considered that nothing more than a vagary that would confuse consumers and sued AT&T in February this year before settling in April. 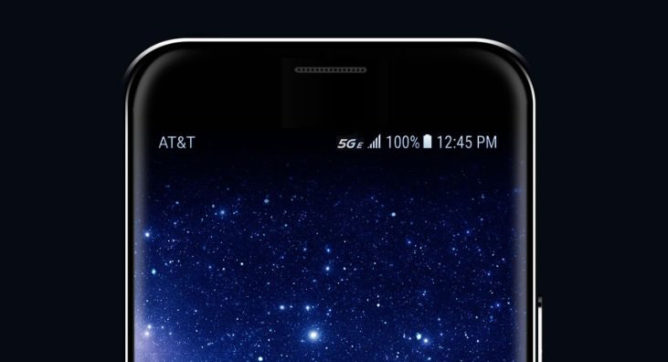 AT&T and Verizon each have a real 5G network running right now, both of them on millimeter wave spectrum that can provide gigabit throughput potential in small venues like arenas, transit centers, or a central business district. The former is calling its iteration "5G+," saving "5G" for its future low-band 5G network, while Big Red is going for "5G Ultra Wideband" or, on phones, the unwieldy "5G UWB." Last month, Verizon took the media on a tour of its 5G UWB networks in Chicago and Minneapolis. Journalists noted that the network indicator typically stayed on "4G LTE," only displaying "5G UWB" sparingly and very briefly each time.

Mike Haberman, Verizon's vice president of network engineering, explained that the behavior was because the company decided to only show that icon when data was being transmitted. The catch with Verizon's 5G network right now is that it is on the non-standalone standard which relies on certain channels on 4G LTE to handle transactions outside of data transfer such as switching connections between cells and security checks. In fact, most current 5G networks are on the NSA standard and there seems to be no consistency on how telecom companies choose to indicate when they're active to users — we'll have more on that in a second. 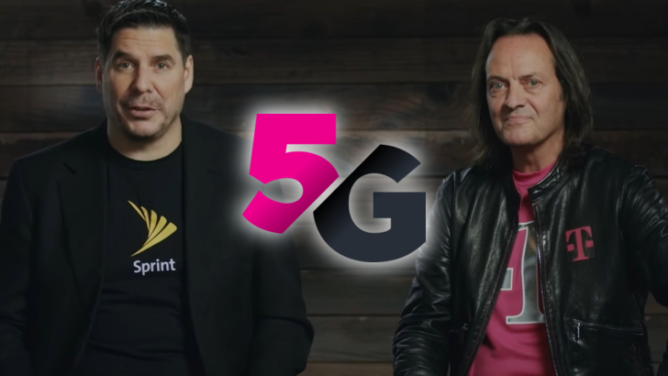 In the meantime, we shouldn't forget about the low-band 5G networks in all of this — Sprint and T-Mobile are expected to make their debuts this year. These networks use spectrum below 6GHz for better signal propagation at the cost of speed. T-Mobile CTO Neville Ray told investors on its Q1 earnings call that 5G on its 600MHz towers will bring speeds of up to 70Mbps, double the average of its 4G network right now. Neither has put out plans on how they will deploy their network indicators.

But that swath in performance from one type of 5G to the other — sub-6GHz vs millimeter wave — definitely warrants a conversation about how each of them gets labeled.

All the while, non-standalone 5G brings its own challenges to the cellular industry. A great write-up from Mike Dano at Light Reading details how the 3GPP, the wonky organization that worked on network specifications for 5G, asked the GSM Association, which represents the wireless trade's business interests from carriers to device makers, to draft recommendations for when carriers could show a 5G signal icon. Decision makers had to include various scenarios in which the phone is connected to an LTE cell capable of handling NSA operations, but may not actually be transmitting data through 5G.

After a year of revisions, arguments, and rejections, a task force finally came up with a very forgiving list of conditions for the telcos:

Going back to the matter of Verizon, Mike Thelander of Signals Research Group conducted 5G tests in both Chicago and Minneapolis and reported that the 5G UWB icon was showing even as data was actually being transmitted on 4G LTE.

In the end, though, the 3GPP rejected these recommendations as well and told carriers to do as they would like on the phones they sell — leading to the pool of alphabet soup we're seeing right now that will likely grow larger as more 5G networks come online. The GSMA, though, has started pushing these recommendations to OEMs selling unlocked devices, though it isn't clear how many will practice them. After all, these are "recommendations," not enforceable rules. 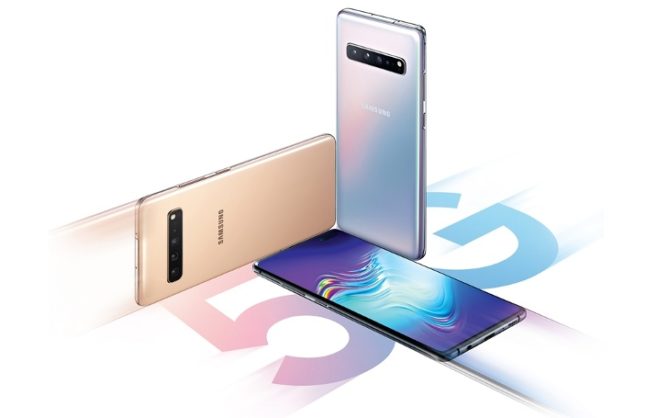 In the next few years, telcos are expected to move up to the standalone 5G standard and bring all of the essential traffic management functions out of 4G, removing any ambiguity on if and when you're using 5G. Ultimately, though, if you're trying to figure out what your cellular connectivity is like at any given moment, especially when the moment counts — like when you're uploading a 1GB file at the last minute — you should probably perform a speed test.

Notification 'Bubbles' will be hidden in Android Q's developer options

[Update: Pixel 4, 3, and 3a] Live Caption will caption all content in real time