Last month, an ARCore support update mentioned the Moto One Vision, a device that we had never heard of and knew basically nothing about. Today WinFuture published a comprehensive leak of the One Vision, and its spec sheet is interesting to say the least. It includes an Exynos chipset, a super-tall 21:9 display, and a camera with a whopping 48 megapixels.

As you might have observed from the "One" branding, the One Vision will become Motorola's latest Android One device. But unlike previous One phones, which used Snapdragon 600-series processors, the One Vision reportedly has a Samsung chip on board: the Exynos 9609. Believed to be closely related to the Galaxy A-series' Exynos 9610, the 9609 has the same octa-core architecture, but with a slightly lower 2.2GHz clock speed. It'll also have 4GB of RAM and a minimum of 128GB of storage, which is great to see. The storage can be expanded upon with a microSD card. It's a dual-SIM phone, though we're unsure if a microSD card would take up one of the nanoSIM slots. 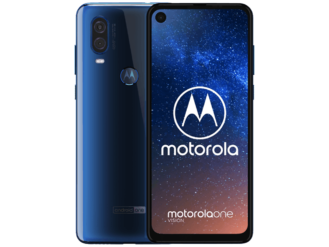 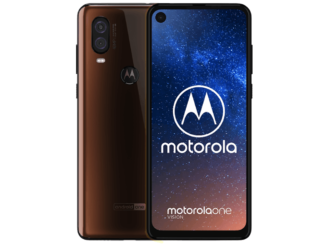 With the One Vision's 6.3" 1080p display, Motorola becomes the second manufacturer to use a 21:9 aspect ratio on a phone after Sony. I'm not really sure why this is something that needs to be copied, given that it makes the phone hilariously tall, but I digress. The screen carries "CinemaVision" branding, which is probably because its aspect ratio matches that of most films. However, there is still a hole-punch camera in the way. 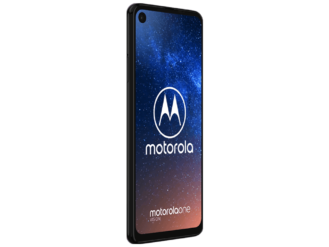 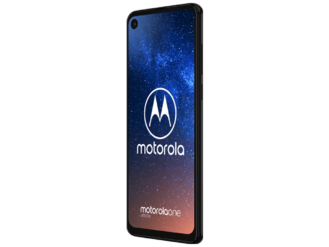 There are a lot of megapixels on the One Vision — 48 on the back, and 25 up front. The rear camera is said to come with a night vision feature, though we'll be surprised if it can match Google's Night Sight. It can also film in 4K/30, 1080p/60, and some sort of special movie-style mode. Other details include a not-insignificant 3,500mAh battery, Bluetooth 5.0, Wi-Fi AC, and NFC. Unfortunately, no water- or dust-resistance is mentioned. 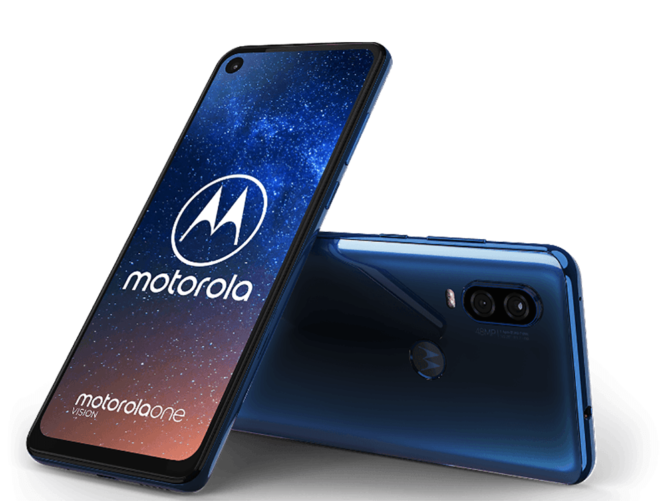 The One Vision will cost €299 when it becomes available for purchase on May 16th in Europe. It'll be available in blue and bronze colors. Motorola Verve earbuds, a €130 value, will reportedly be included in some countries as an early-bird incentive.