Just about every recent flagship phone is a nightmare to repair, from the Galaxy S10 to to the Huawei P20 Pro. As it turns out, building phones out of unibody glass with lots of glue and solder doesn't make it easy to replace the battery. However, the Pixel 3a and 3a XL appear to be a nice change from pace, as iFixit's new teardown guides claim both phones aren't too daunting to fix.

iFixit tore down both phones, but only the 3a has a detailed text guide — the 3a XL just has a video. Unlike some previous generations of Pixels, both devices were manufactured by Google (using former HTC engineers), so the internal layout and repair steps are very similar.

The 3a and 3a XL are somewhat of a chore to take apart, thanks to overlapping thin ribbon cables that could break if you're not careful. However, iFixit gave both phones a 6/10 for repairability, as the modular design and standard screws make repairs easier. 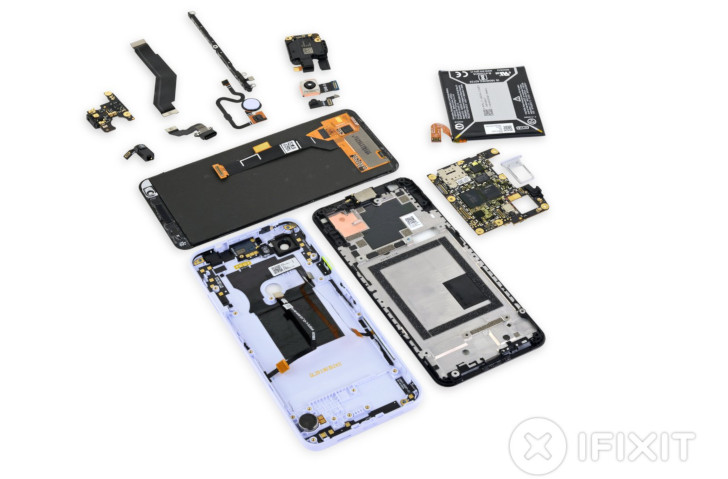