We've already seen a couple of third-party headphones optimized for Assistant, such as the Bose QC 35 II, the JBL Live, or the Sony WH-1000XM3, which allow you to directly interact with Google's digital helper, but also get your notifications read to you without having to touch your phone. The company now wants to make its assistant easier to integrate into headphones and has teamed up with Qualcomm to build a standard development kit to simplify this process.

The American chipmaker just announced its QCC5100 Series SoC, which is built specifically for wireless headsets, now includes support for Google Assistant and Fast Pair. This essentially means that manufacturers will be able to offer these features without additional effort. 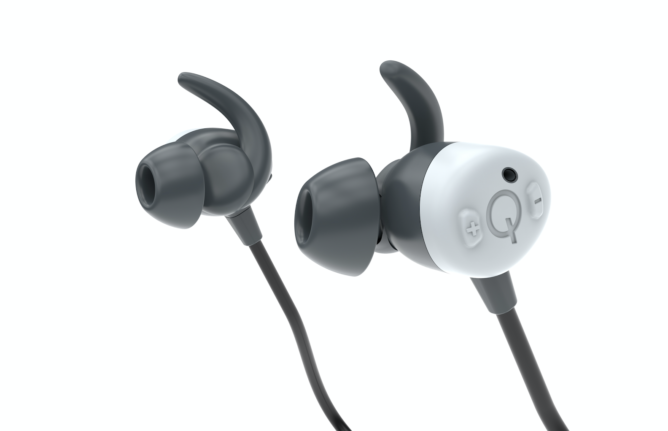 As an example of what can be achieved with this new development kit, the two companies built a smart headset reference design to demonstrate how hardware makers can integrate Assistant into their products. We'll hopefully see more headsets and earbuds with assistant soon, although I'm still not convinced the feature is particularly useful on such devices.