Welcome to the latest entry in our Bonus Round series, wherein we tell you all about the new Android games of the day that we couldn't get to during our regular news rounds. Consider this a quick update for the dedicated gamers who can't wait for our weekly roundups, and don't want to wade through a whole day's worth of news just to get their pixelated fix. Today we've got an early-access release for an adorable rhythm tapper, a free space-based PLAYMOBIL release, a slot car racer, a quirky falling block game, an arcade-like dungeon crawler, and an adventure-based fishing game from Daigo Studio. Without further ado:

Hamsterdam is a crowdfunded rhythm-based tapping game from the creators of Guns of Icarus. The title was just published to the Play Store as an early-access release. This means you can jump into the game today to give it a thorough test without having to worry about any advertisements or in-app purchases. The current testing period won't last forever, so the earlier you check out this adorable brawler, the better. 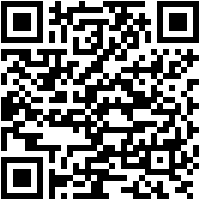 Much like LEGO, Playmobil tends to release free mobile games as advertising for its toys. These games are often very enjoyable, and the company's latest release PLAYMOBIL Mars Mission definitely fits with this description. It serves as an educational game of sorts, though much of the gameplay revolves around collection-based missions. It's definitely an enjoyable game despite the slightly repetitive gameplay, though I'm not too sure how "educational" it actually is. At the very least your kids should have a blast as they explore Mars. 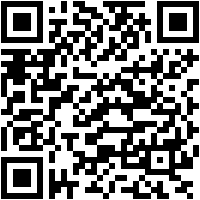 Onslot Car is a casual racing game themed around slot car racing. Much like in real life you'll have to continually micromanage your speed to ensure that your slot car does not flip over when cornering. The control method allows for one-tap controls so you can easily play one-handed, plus it makes for some very challenging gameplay that feels rewarding when you finish a full course. 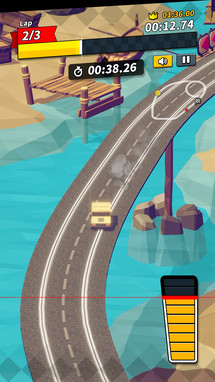 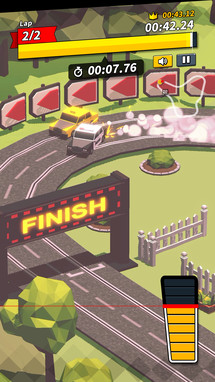 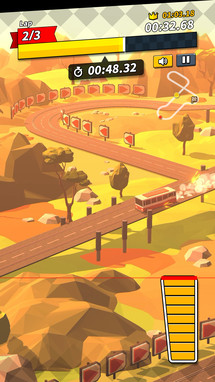 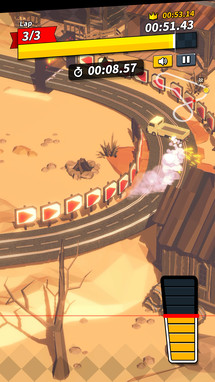 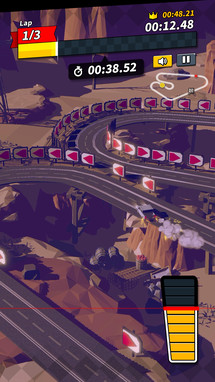 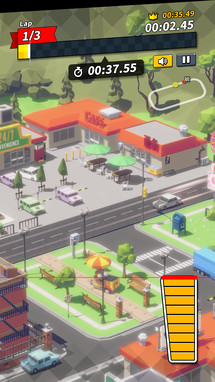 Creasaur's pliq plays much like an old-school falling block game, but instead of fitting the shapes that are falling into a gap at the bottom of the screen, you'll have to build the missing shapes so that the gaps in the falling blocks line up in order to clear the many block combinations falling down your screen. It's like Tetris in reverse, but with a bunch of zombies, dragons, and demons. 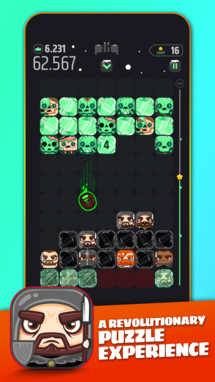 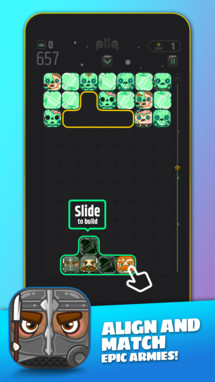 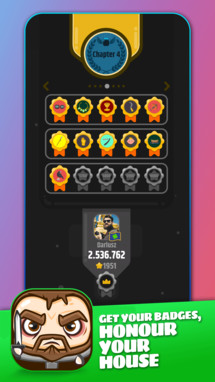 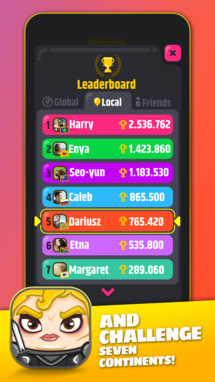 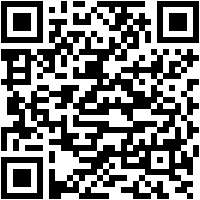 Dungeon of Weirdos is an arcade-like dungeon crawler. Apparently, a bunch of monsters from hell have captured your friend, and so it will be up to you to delve the depths of hell to save them. Along your journey, you'll discover a handful of monsters and bosses as well as a bunch of powerful items that will help you defeat your many enemies. 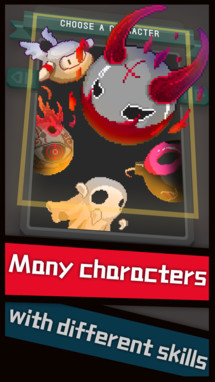 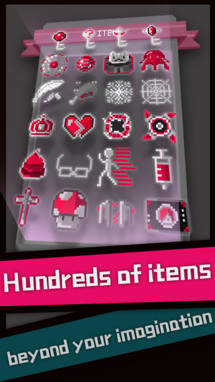 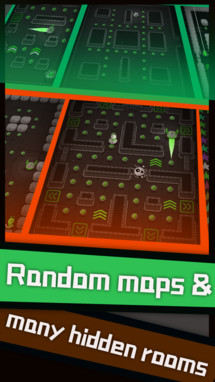 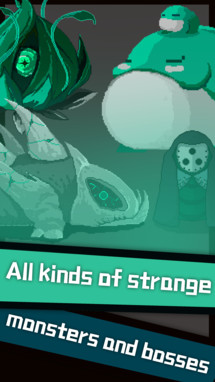 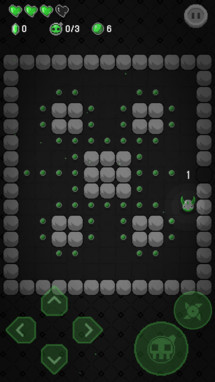 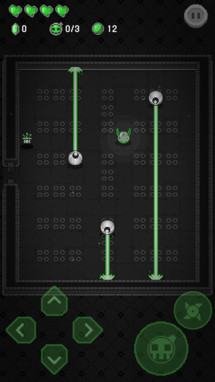 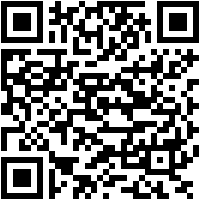 Daigo Studio has a knack for releasing interesting pixel-based games, and Fishing Paradiso is another fantastic release that fits this description. It's a release that serves as the sequel to the narrative-based Bear’s Restaurant, but this time around you'll be tasked with fishing instead of serving food. Fishing Paradiso is mainly an adventure game, so you'll definitely run into a few familiar characters that will help to flesh out the story as you go about your fishing ways. 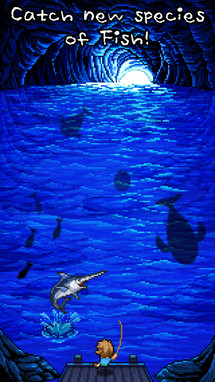 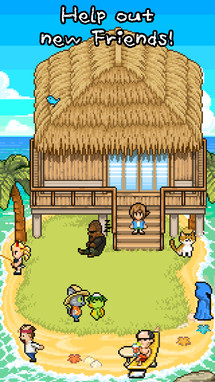 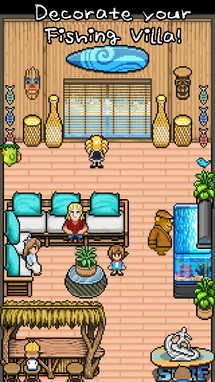 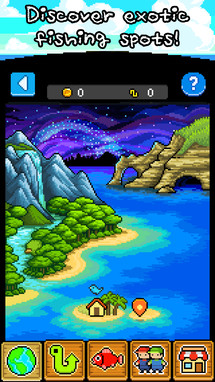 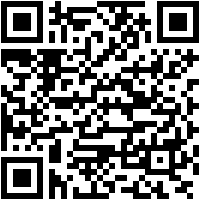