During a Google I/O talk about the current state and future direction of Android TV, Project Lead Anwar Haneef spoke about making the humble TV the heart of the smart home. One of the upcoming improvements he briefly showed off was the long-awaited update to the Play Store app for the platform. 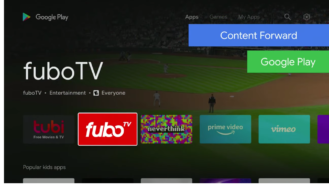 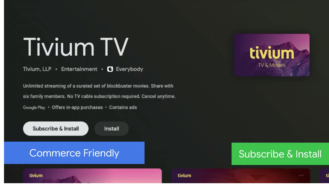 We knew this was coming thanks to comments from Android TV's Shalini Govil-Pai last month, and now we have some more details and some screenshots. Usability and better discovery — a so-called content forward approach — will be core to many of the changes coming to Android TV, and the Play Store is no different. The "complete refresh" will make it easier to find the content you want. 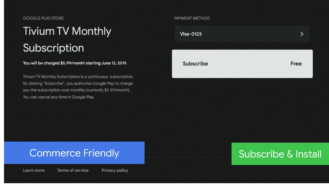 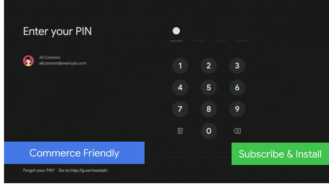 Commerce will also be simplified, allowing users to make purchases or subscribe to services in the Play Store. Pin security will also be implemented to make the whole process a little quicker. No definitive launch date was given for the Play Store redesign, but it's said to be coming later this year. We'll keep an eye out for more information in the meantime.

Android Q Beta 3 bug could disable your SIM card, but there is a fix