Google's own virtual carrier is selling the phones in Just Black, Clearly White, and Purple-ish colors and will deliver them as early as May 9. Customers can pay the full price up front or finance the cost over 24 months. Any customer, including an existing customer, who activates their device and keeps it on Fi for at least 30 days can get $100 in service credit.

The self-titled Un-carrier is bringing the Pixel 3, 3 XL, 3a and 3a XL into its lineup with pre-orders starting tonight at 9p.m. PDT and in-store availability tomorrow. New and existing customers can get up to $400 in device credits by trading in their current device.

The 3a and 3a XL are available in Just Black and Clearly White with 64GB of storage on 24-month financing, fully amortized. The Pixel 3 and 3 XL are also on 24-month tracks, but the Pixel 3 will require a down payment of $80 while the 3 XL will need $180 down.

From today, the regional carrier will only sell 64GB versions of the 3a and 3a XL in Just Black and Clearly White at select stores in the following metro areas:

New customers and those eligible to upgrade to a Pixel 3, 3 XL, 3a, or 3a XL will get half off their purchase. Financing is provided on a 30-month term.

Verizon has already launched pre-orders of the Pixel 3a and 3a XL in Just Black and Purple-ish colors. 24-month device financing is available. Customers can get $100 off via bill credits a device if they add a new line or port their number over or save $50 if they upgrade an existing line. 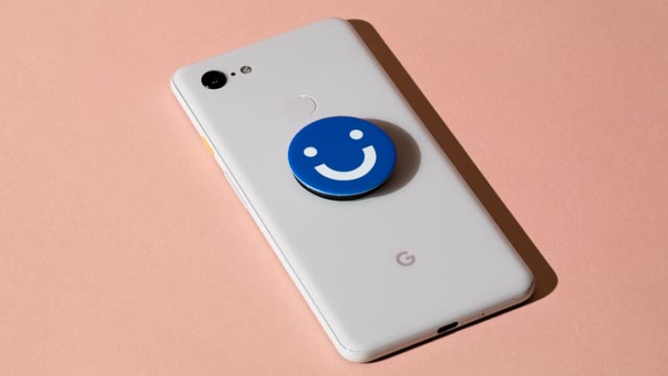 Verizon subsidiary Visible has announced it will start selling the Pixel 3, 3 XL, 3a, and 3a XL from next month. Zero-interest financing is available from credit partner Affirm in 12-, 18-, and 24-month terms. Customers can also bring their own Pixel 3 and 3a devices in and receive a $100 Mastercard virtual debit card.

The carrier is teasing more information on discounts for the Pixel 3a and 3a XL for another announcement closer to when the phones will begin selling. In the meantime, Visible's latest announcement is available below.

Google Pixel is Coming to Visible

Starting today, your Pixel 3/XL is now compatible with Visible service. For those of you who have been waiting, that means you can now easily join Visible’s $40/month, all-in plan on Verizon’s 4G LTE Network, and receive a $100 prepaid Mastercard Virtual Account when you bring your own phone to Visible.

But we aren’t stopping there! We’re also thrilled to announce that the Pixel 3a and 3a XL, the newest devices introduced by Google today, will be coming to Visible in June. You will be able to either buy a brand-new Pixel 3/XL or Pixel 3a/XL with 0% financing and no extra fees, or you can bring your own when you sign up for Visible. Either way, you’ll get a stellar phone and a great deal on your monthly phone bill (you know, the one that’s the least-expensive unlimited single line plan in the country, excluding promotions). We will be selling the new Pixel 3a for $408 (as low as $17/month) and the Pixel 3a XL for $480 (as low as $20/month).

Stay tuned! In June, we’ll share more regarding substantial savings on these new phones. The addition of Pixel to our existing compatible Android devices -the Galaxy S9, S9+ and the Visible R2- means that you’ll soon have seven different Android phones to choose from when you join Visible (and there’s more to come).