If you don't have a Pixel phone to get into that sweet, sweet Android Q Beta business, you've got more than a dozen third-party phones that can help you get there. But with each phone comes its own catches, so we'll patch you through to the resources you need from the OEMs.

In most cases, you should be prepared to sideload images through ADB. But we'll be pointing out some quirks — some good, some bad — for each device. 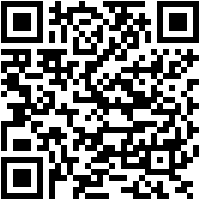 Google sees no sense in selling foldable phones (yet), but it's still prototyping them