Google Express has been around for years, but it has seen a renewed growth lately. The service has gained hundreds of retailers (while also losing one of its biggest partners), but it's still struggling to compete with Amazon and other online giants. According to a report from The Information, Google has big plans for Express — including a name change.

According to two sources familiar with the matter, Express will soon be renamed to Google Shopping. Express always gave the impression of a package shipping company, so perhaps the name change will be for the better. However, Google Shopping is the current name of the shopping-specific Google Web Search (google.com/shopping). It's not clear if the new service will merge with that product, or if that product will be rebranded as well.

The report also said that Google will continue testing product recommendations below YouTube videos, with the intention of them eventually linking to items on the new Google Shopping. Product advertisements based on the current video have been appearing on YouTube for months, though they currently link to other retailers (like Amazon). 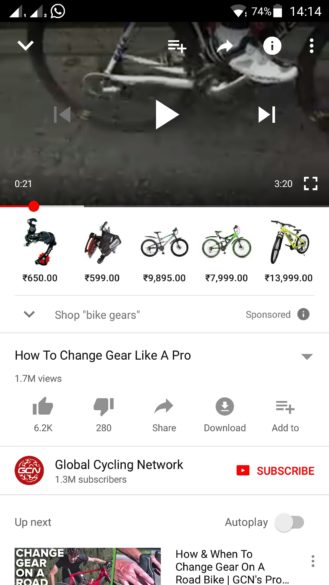 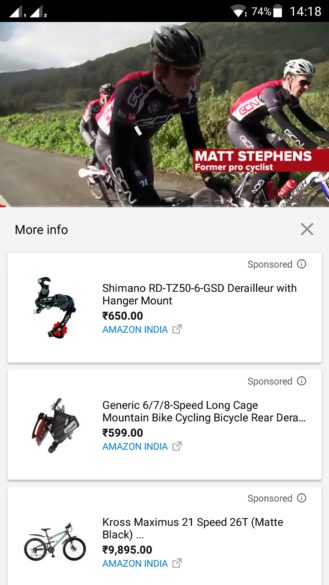 Google still faces a massive uphill battle against Amazon, especially as the latter company is introducing one-day free shipping across the United States. According to The Information, Google is still telling its partners that it has no intentions of becoming a retailer itself, seemingly confirming that Express/Google Shopping will continue to be a hub for products sold by other companies.

15 new and notable (and 1 WTF) Android apps from the last two weeks including PHAROS AR, ...