It's been interesting watching all of these Pixel 3a/3a XL leaks happen all over the place – though it's hard to beat the insanity that led up to the Pixel 3 reveal last year – but it looks like Best Buy has taken the device's release for granted and jumped the gun a bit, as you can see in the photo above. Oh, boy. 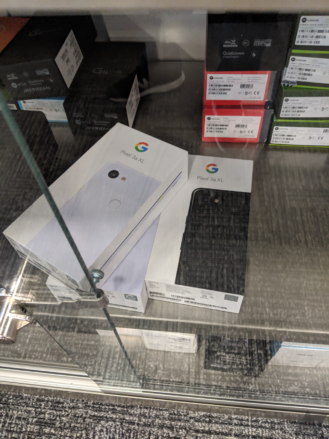 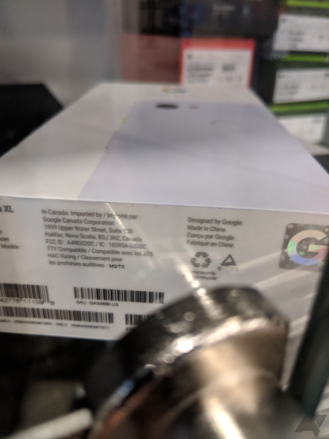 Our tipster spotted this retail Pixel 3a XL box at a Best Buy in Springfield, Ohio just right out there in the open for all to see. It's not all too surprising, if we're being honest, and it means that we're likely coming up on the official launch sooner rather than later. Nonetheless, it's rather amusing. 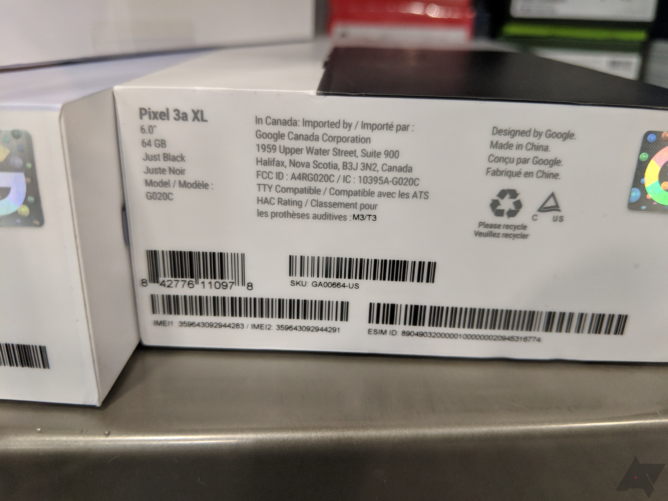 Google I/O is next week and if I was a betting man, that's when I'd guess that we'll hear all there is to hear about the Pixel 3a/3a XL. Leave it to retailers to spoil the goods, though.